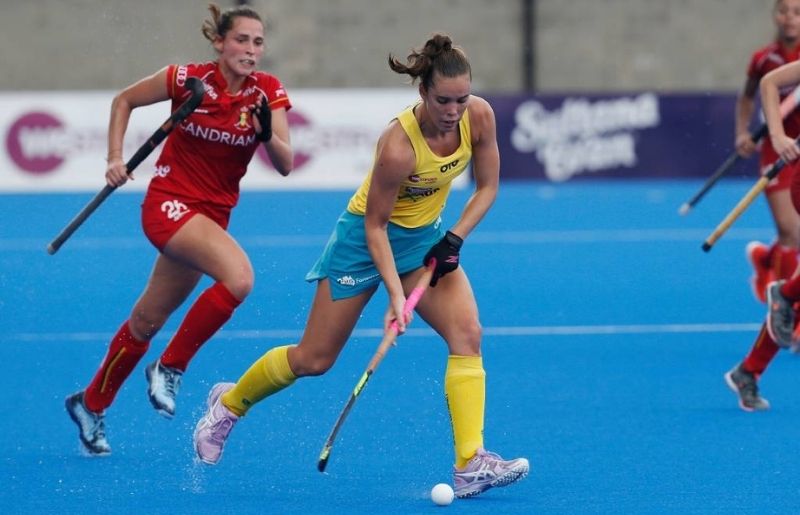 The Regional Academies of Sport (RAS) will be represented by 30 former athletes this month when the world unites for the rescheduled 2021 Tokyo Olympics and Paralympics, with one third of these athletes coming from the Illawarra Academy of Sport.

The Australian Olympic Committee has announced a Team of 472 athletes to compete in Tokyo, consisting of 254 women and 218 men, plus a record 16 First Nations athletes competing across 11 sports.

This is the second largest Team ever to leave Australia’s shores, just short of the 482 athletes who competed in the Athens Games in 2004.

RAS will see the following athletes representing Australia in the Green and Gold:

Hunter Academy of Sport (HAS):

IAS BluescopeWIN Lonestar, Kieran Woolley has been named as one of two Australian skateboarders selected to compete in the men’s park event at the Tokyo Olympics.

Kieran’s selection is a historic moment for IAS as he will be the first athlete to compete at the Olympic Games whilst on a current IAS Scholarship.

After the long, tedious qualification period, majorly disrupted by COVID, Kieran was officially named as one of 20 male park skateboarders.

“It’s awesome, I am honoured to qualify for the Olympics and represent Australia,” Kieran Woolley told the IAS. “I am also excited that the waiting is finally over.”

Chief Executive Officer of IAS, John Armstrong, said after Monday’s official announcement of the Team Australia squad, “It is a great achievement and reward for these athletes following their tremendous dedication and determination.”

“We are proud of be part of these athletes journey, which for some started over a decade ago in the Academy when their were on the rise to their elite sporting career. It is an enormous honour for the Regional Academies to see so many athletes progress to what is the pinnacle of many athlete’s careers – the Olympic Games. We look forward to cheering them on,” he continued.