Ellen Perez grew up in Shellharbour, NSW. She first started playing tennis at seven-years-old after her dad recognised her strength and coordination. She soon joined the Oak Flats Tennis Club where she began to perfect her game.

Ellen was a member of the Illawarra Academy of Sport Tennis Program in 2009 and 2010. 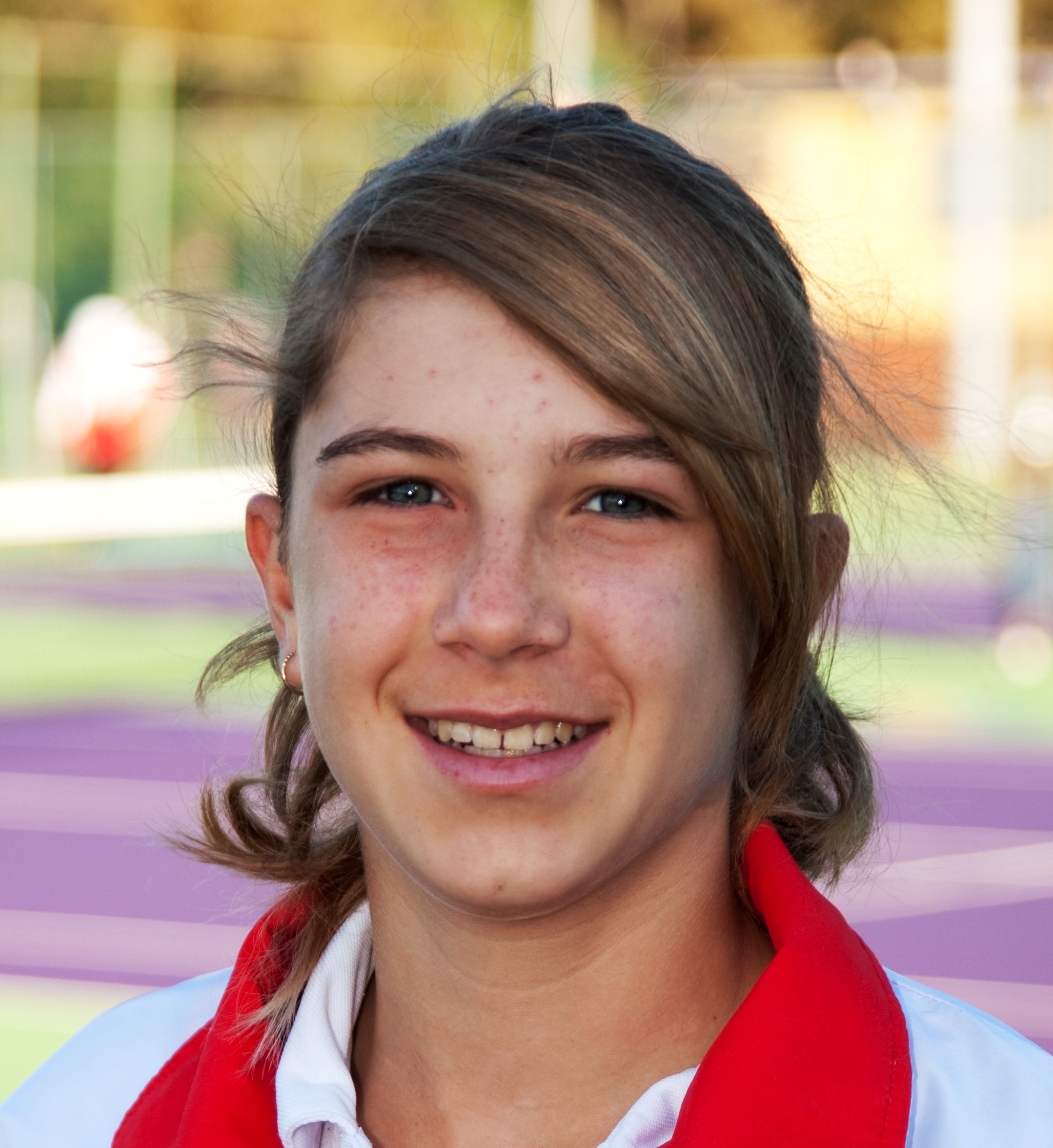 She later trained at the Tennis Australia Academy at Melbourne Park. As a junior, she qualified for the Australian and French Opens, as well as Wimbledon.

Ellen achieved a career-best grand slam result in the form of a third round appearance at the US Open in 2019.

Perez is a seven-time finalist and two-time champion on the WTA Doubles Circuit. She won her maiden title alongside Daria Gavrilova at the Internationaux de Strasbourg in 2019, claiming their first title together without dropping a set at the clay tournament.

Ellen has also won two singles titles and seventeen doubles titles on the ITF Circuit since she began professionally playing in 2013.

Ellen played tennis at the University of Georgia, where she majored in Sport Management.

Ellen qualified for her first Wimbledon Main Draw in June of 2021, only her third grand slam singles appearance of her career. She has appeared in the main doubles draw at grand slams a total of fifteen times.