Born and raised in Albion Park, Blake Govers rose through the ranks of local and state hockey and was named in the Australian men’s under-21 for the 2013 Junior World Cup.

Blake was part of the Illawarra Academy of Sport Hockey Squad, graduating in 2012. 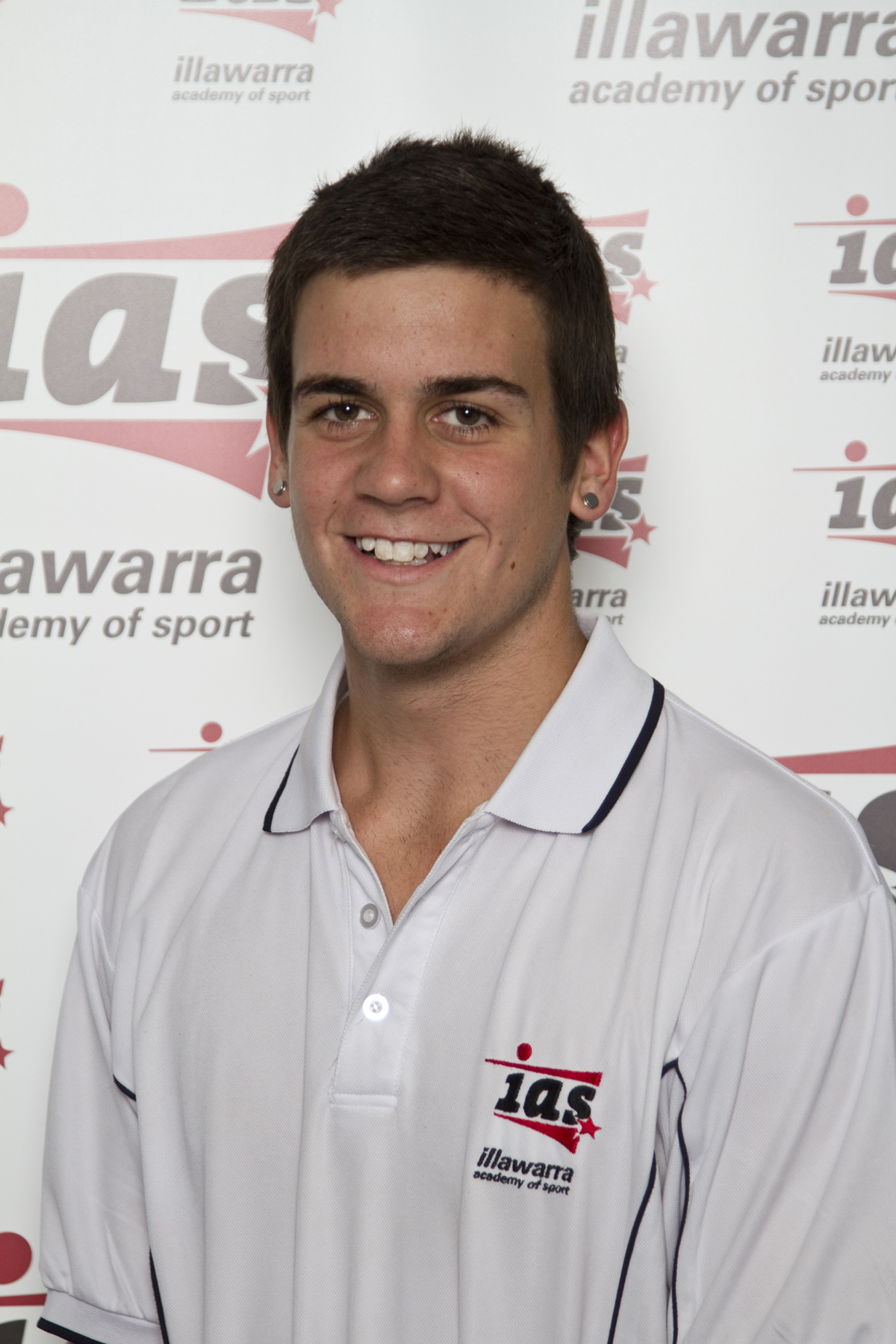 Govers spent less than 12 months in the National Development squad before he was called up to the Olympic training squad, and making his International debut in May 2015 at the Hobart International Challenge, scoring a goal on debut to celebrate. Govers’ was the youngest member of the men’s hockey squad at the Rio Games at just 18-years-old.

Blake is the younger brother of former Kookaburra and IAS alumni, Kieran Govers.