During this time, Sally was an Illawarra Academy of Sport IAP athlete and is the only IAS athlete to have been back-to-back DRB Group Tobin Family Award winner, after she won the award in both 2006 and 2007.

Excelling in both surfing and athletics, Sally won gold medals in the 800m and 1500m at the 2007 Youth Olympic Games.

By 16, she had become the World Junior Surfing Champion. At 17, she won the World Surf League Qualifying Series championship faster and younger than any women in history. 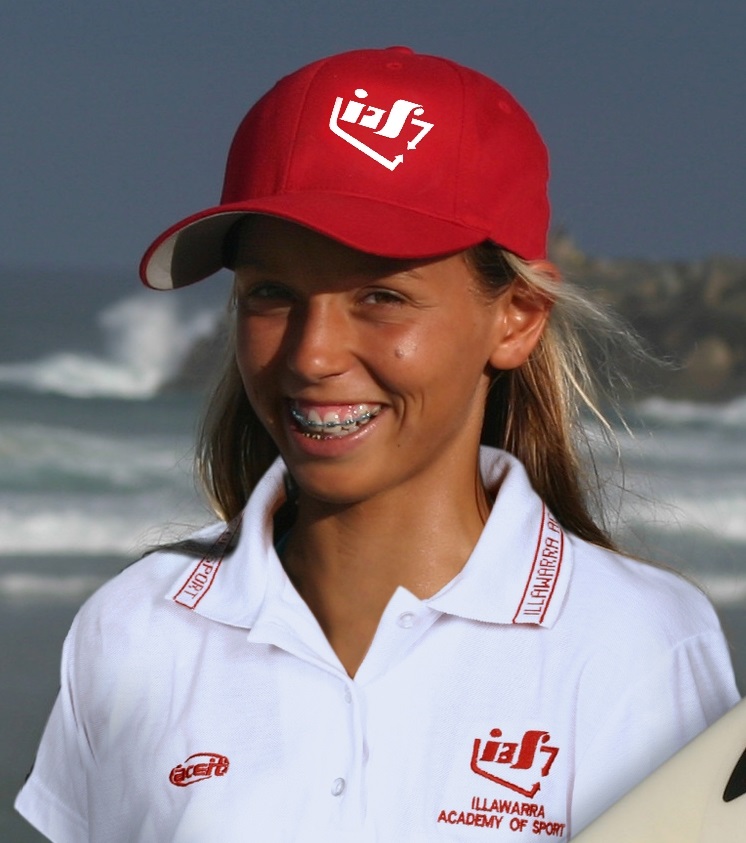 Sally Fitzgibbons has won the gold medal at the International Surfing Association World Games in El Salvador, officially cementing her place to represent Australia in the Tokyo Olympic Games. Sally smashed the 51-nation field to win gold with a score of 14.1 points, five points ahead of Yolanda Sequeira.
Proving she is in fine form leading into the Olympics, Sally’s ISA World Games gold medal comes after her victory in the World Surf League event at Rottnest Island, WA in May. Fitzgibbons provisionally qualified for the Tokyo Olympic Games during the 2019 World Surf League Championship Tour and is now one of four Australians selected to compete in the inaugural Olympic surfing event.
See all IAS Tokyo Olympians
Go to Top