Growing up in Wollongong, Flynn Ogilvie discovered hockey at age five through his family’s passion for the sport. Flynn had a decorated junior career, including a representative debut for Australia at the 2010 Youth Olympic Games where the Australians won gold.

Flynn Oglivie was part of the Illawarra Academy of Sport Hockey Squad in his teen years, graduating in 2006. 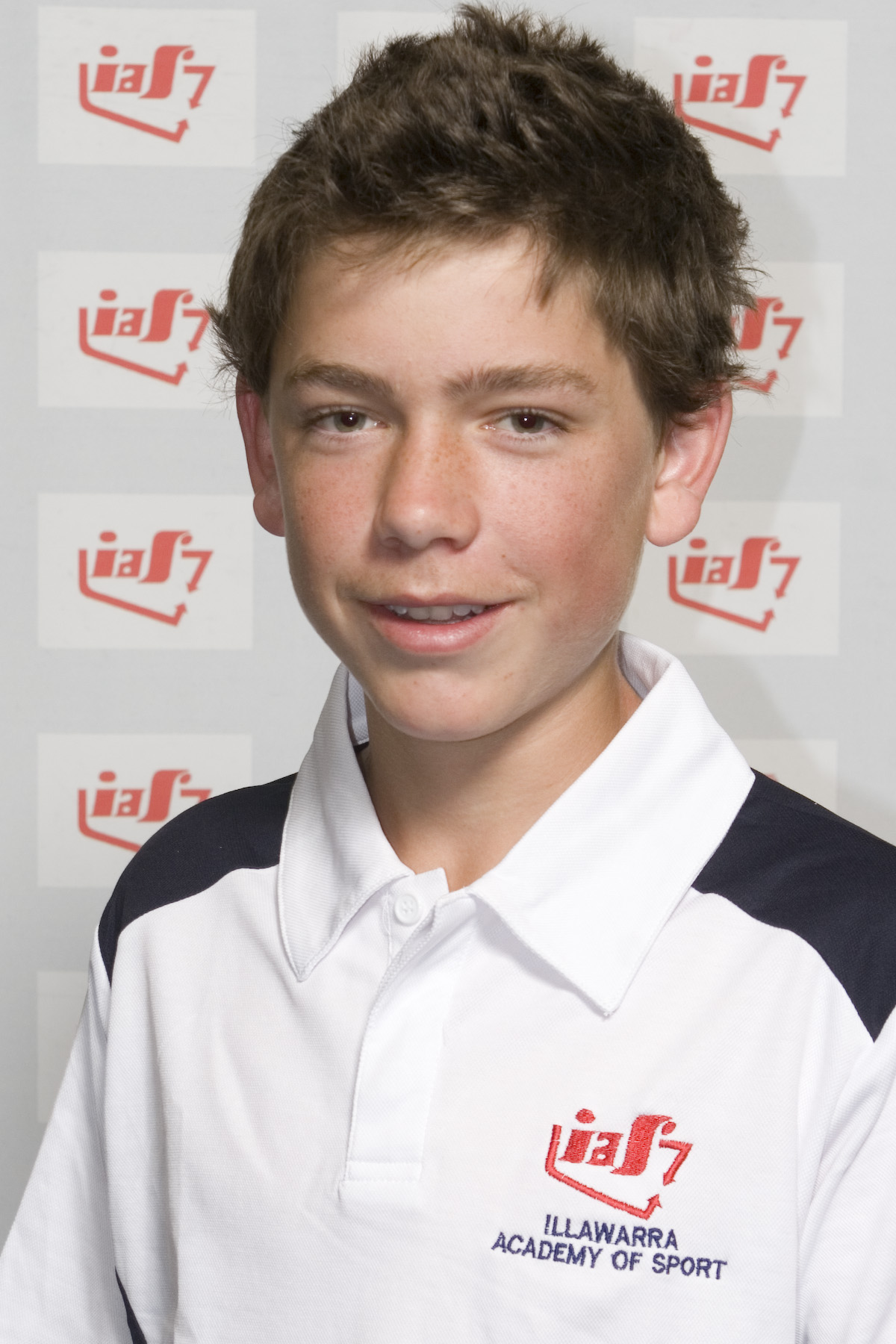 Making his senior international debut in 2014 in a test series against India, Flynn has since been a regular feature in the squad – winning gold medals at the 2015 and 2019 Oceania Cup and the Champions Trophy in 2016 and 2018.

Flynn was part of the Kookaburras team that won gold at the Gold Coast 2018 Commonwealth Games and the 2019 FIH Pro League in the Netherlands, and bronze at the 2018 FIH World Cup in Bhubaneswar, India.

Flynn was a member of the NSW Pride team that took out the inaugural Hockey One competition in 2019.