Grace Stewart grew up in Gerringong, playing in various representative local and state teams as she rose through the ranks.

Stewart was part of the Illawarra Academy of Sport Hockey Squad for several years, graduating in 2014. 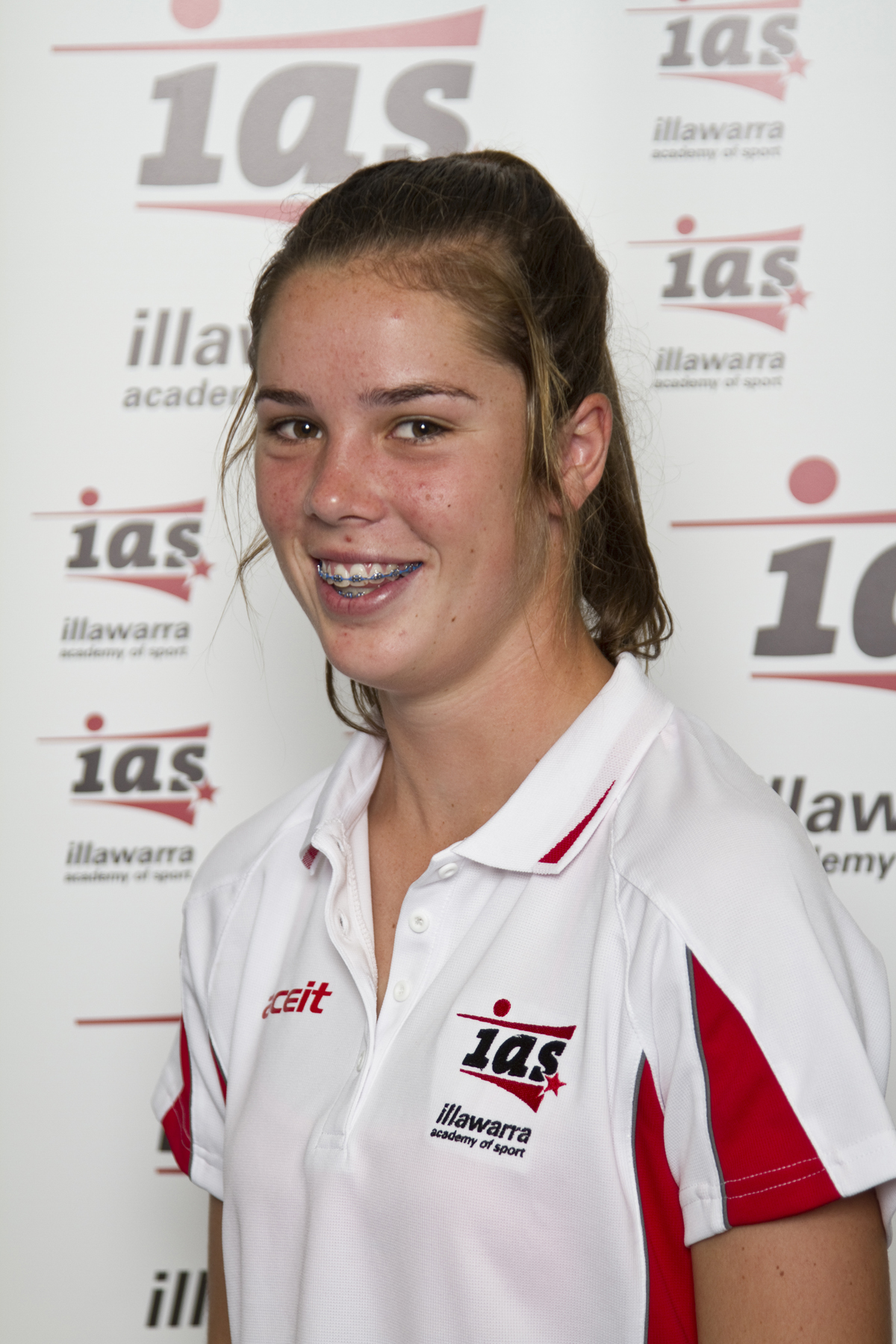 On her senior debut at the 2016 International Tri-Series in Singapore, 18-year-old Grace Stewart scored a goal to secure Australia a 1-all draw against Germany in the opening round of the tournament.

The rookie from the NSW South Coast proved herself to be quick and agile in the goal circle, helping Australia defeat Great Britain in a six game series in early 2016. A flurry of goals at the 2016 Hawkes Bay Cup, where Australia secured the bronze medal, cemented Stewart’s position in the Hockeyroos for the final tournaments leading up the Rio Games.

Her impressive performance at the 2016 Champions Trophy in London and the International Hockey Tournament in Darwin secured Stewart her debut Olympic appearance in Rio 2016.

The forward moved from her hometown Gerringong to Perth in 2016 when she was promoted from the National Junior Squad and awarded a Hockey Australia Scholarship to train full-time with the senior team at the Western Australian base.

Grace scored a hat-trick against PNG in the Oceania Cup in October 2017 and collected more goals in the Test series against Japan in Adelaide a month later.

The 23-year-old was a member of the 2018 Commonwealth Games silver medal winning team, and in 2019 backed this up with a silver medal at the FIH Pro League.