Kieran Woolley books his ticket to the Tokyo Olympic Games 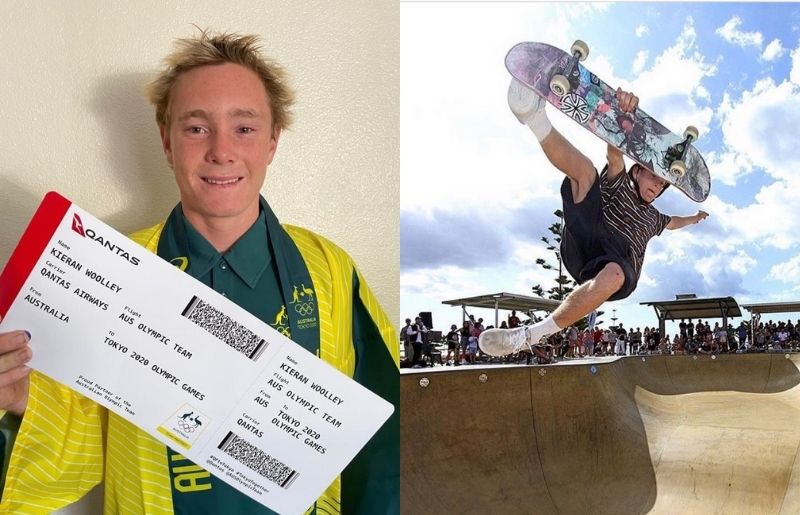 BluescopeWIN Lonestar, Kieran Woolley has been named as one of two Australian skateboarders selected to compete in the men’s park event at the Tokyo Olympics.

Kieran’s selection is a historic moment for the Illawarra Academy of Sport as he will be the first athlete to compete at the Olympic Games whilst on a current IAS Scholarship.

After the long, tedious qualification period, majorly disrupted by COVID, Kieran was officially named as one of 20 male park skateboarders.

“It’s awesome, I am honoured to qualify for the Olympics and represent Australia,” Kieran Woolley told the IAS. “I am also excited that the waiting is finally over.”

“The IAS is so proud of Kieran and of the enormity of the achievement for the IAS to have an Olympian in our current program,” John Armstrong, IAS CEO said.

Woolley was banned from the final Olympic qualifier with the rest of his team after three Australian skateboarders tested positive for Covid-19. Despite testing negative on several occasions himself, Woolley had a nervous wait whilst watching the event from his hotel.

“It was a nail-biting afternoon as we watched the semi-finals in isolation, knowing that there were a few great skateboarders who could knock me out of contention if they managed to make the finals,” Woolley said.

Despite being excluded from the event, Woolley’s position remained unchanged in the world rankings.

Kieran has been an IAS athlete since 2017, and has had a list of accolades next to his name since then including winning the BluescopeWIN Lonestar Athlete of the Year award in 2017, 2018 and 2019, and the prestigious DRB Group Tobin Family Award in 2018 at just 14 years of age. Kieran has been

The now 17-year-old, will be making history competing when the sport of Skateboarding debuts at the Olympics.

“It will be great to make history being one of the first competitors to skate in the Olympics. Exciting times for skateboarding and I am stoked to be one of the 20 male park skateboarders competing,” Woolley said.

“The park looks amazing, I am really looking forward to skating it.”

In the meantime, Kieran will continue to prepare for the inaugural skateboarding event.

“I am in Southern California at the moment, skating lots, surfing and working on being in good shape for the Olympics,” Woolley explained. “I will stay in the USA until the Olympics. The weather is great, the parks are awesome and I can avoid hotel quarantine for a bit longer.”

Kieran will be competing at the Ariake Urban Sports Park, Tokyo in the men’s park event on Thursday 5 August 2021. Congratulations Kieran, we are so proud of you! 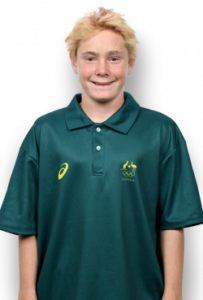 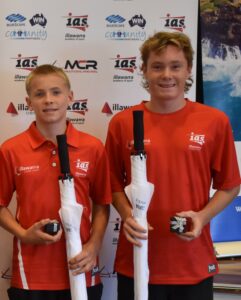 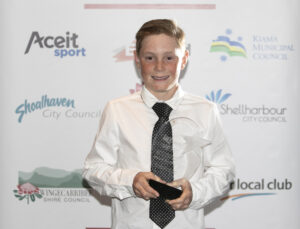