Want to take the next step in your Netball career?

The IAS Netball Program is designed to support the developmental needs of the regions young talented Netball players by providing industry leading high-performance sport development programs. Scholarships are offered for a 12-month period commencing in October and concluding in September at Academy Challenge. However, there is a heavier focus on the program from September through to Academy Games in April. The aim of the program is to provide additional skill development on top of club, representative or school-based training.

Register your interest for next intake

The program will provide coaching, training and competition to improve athlete development with a view to: 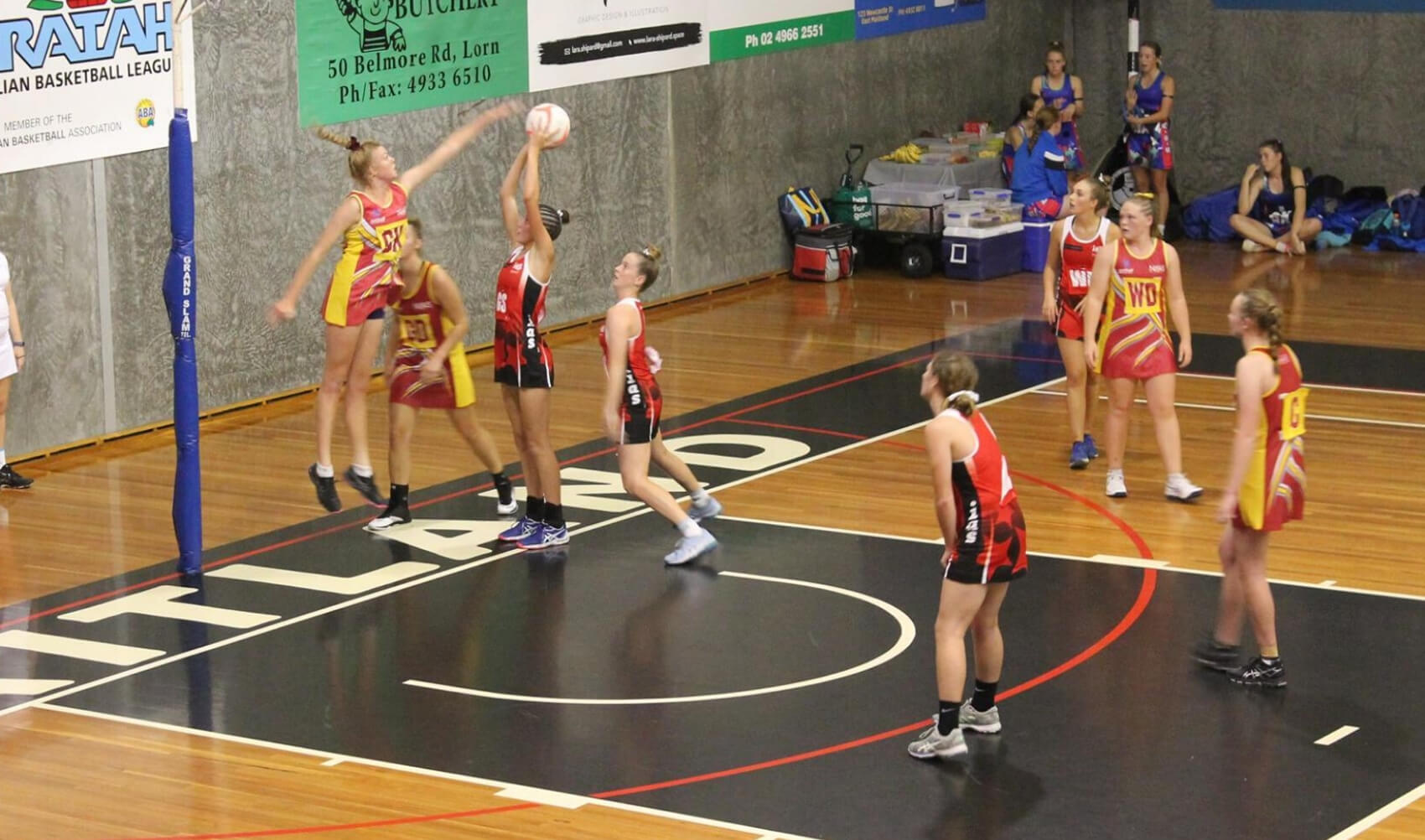 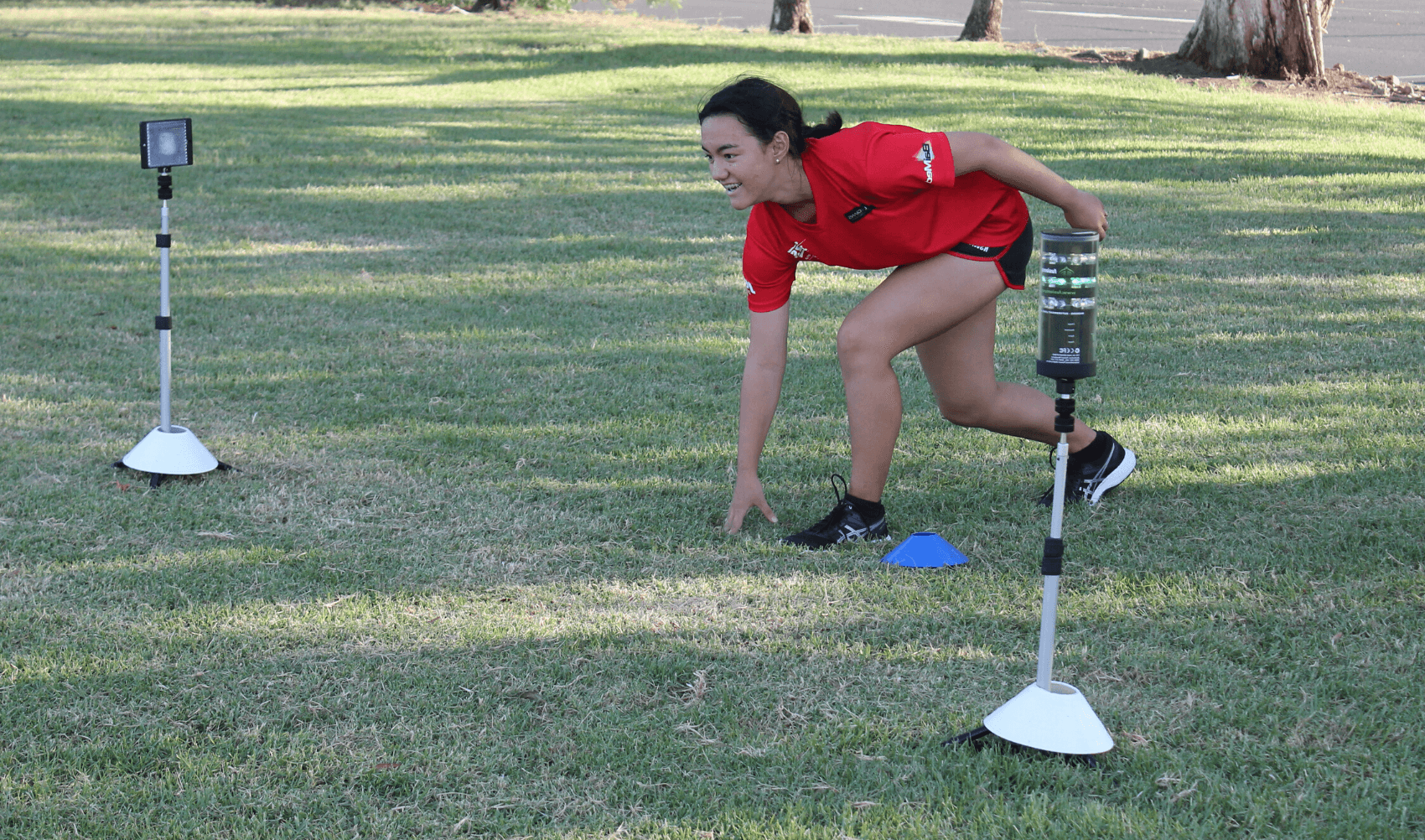 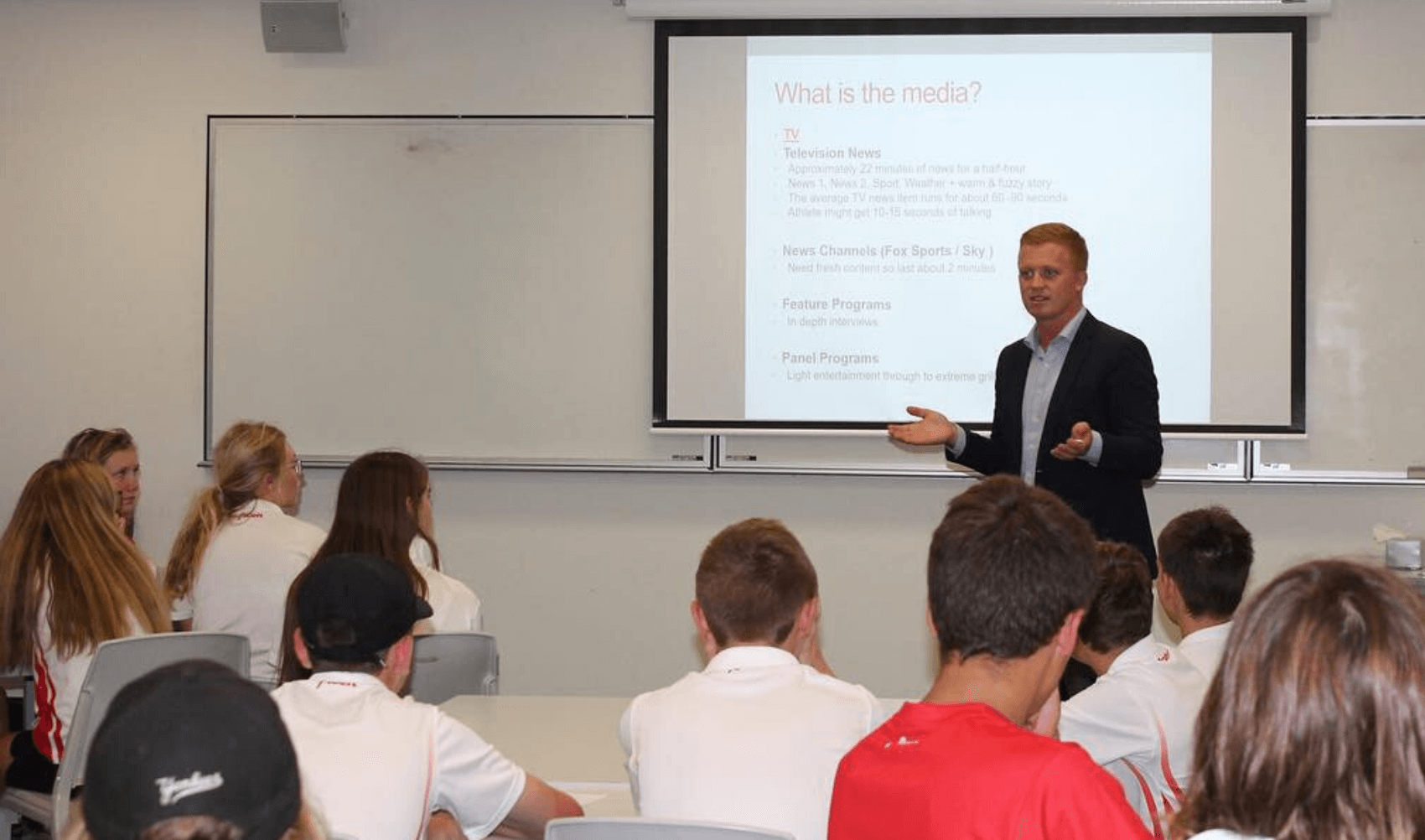 To be eligible for an IAS Netball Scholarship, athletes must:

Athletes identifying as Indigenous and Torres Strait Islander are eligible to participate in the MCR Indigenous Sports Program (ISP). The ISP provides an opportunity for the IAS to provide mentorship and a dedicated level of focus upon the outcomes and support for Indigenous athletes.

Satisfy the eligibility criteria and demonstrate the following qualities;

NB: Subjectivity is an unavoidable element of selection to the IAS Netball Squad.

With the current restrictions we are unable to run the on-court selection trials originally advertised for 8 October and 10 October.

In line with the selection process of other IAS programs this scholarship year, selections to the IAS Netball Squad will occur based upon the information provided by the applicants in the application form and through the selection panel’s knowledge of the athletes presented.

A selection panel made up of IAS Coaches, Netball NSW and IAS Staff will make an initial squad selection based upon information provided in the nomination. This selection will take place between 6-11 October, after applications close at 5pm 5 October 2021.

The IAS recognises that this is not a perfect environment and, there is potential (should a trial option be eligible within COVID restrictions) for an on-court selection trial for those not initially identified.

The IAS is the only regional Academy to not charge an athlete levy to athletes successful in obtaining a scholarship. However, athletes may be required to contribute to some additional components of the program such as camps and tours.

Athletes will also be required to purchase the IAS Netball squad uniform. 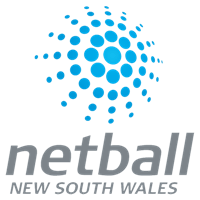 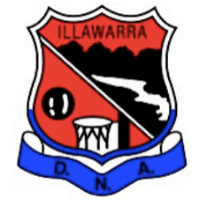 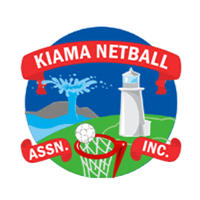 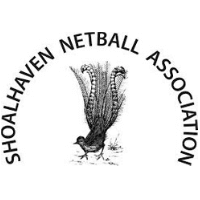 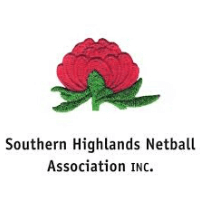 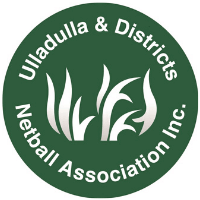