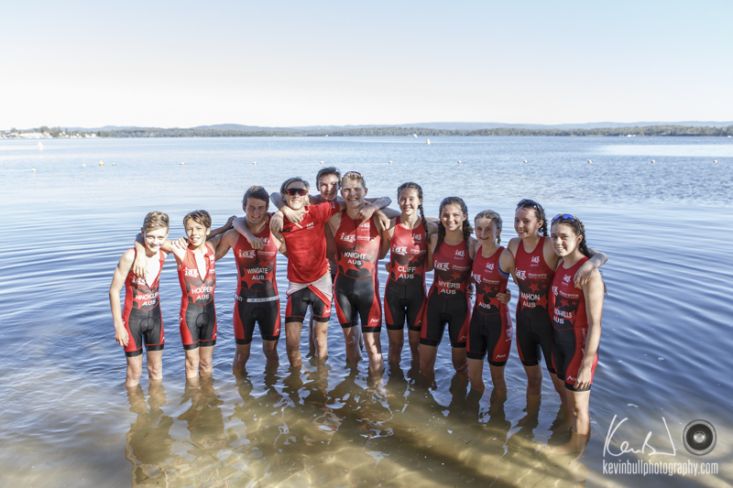 In a major boost for triathlon development within the Illawarra, Triathlon Australia has this week announced the establishment of the International Performance Centre in Wollongong, providing a seamless pathway for local triathletes to pursue Olympic aspirations.

Wollongong-based London Olympic triathlete Brendan Sexton has been tasked with guiding the next generation of Aussie triathletes and is taking the sport back to its grass roots in an all-out effort to develop Australia’s future Olympians and Commonwealth Games stars.

The 31-year-old Olympian, himself a product of the Regional Academy System, has been appointed as Triathlon Australia’s Development Coach at the Wollongong International Performance Centre.

Sexton will work out of the University of Wollongong in conjunction with the Illawarra Academy of Sport – the longest standing Regional Academy in Australian sport.

“The underpinning emphasis will be about development; the push from my development program and from high performance in general will be to develop the athlete’s skill base”.

Olympic Gold Medal Winning Coach and Wollongong International Performance Center Head Coach Jamie Turner believes “the opportunities afforded to the next crop of youngsters will be invaluable and expose them to an environment that saw Olympians Ryan Bailie, Gwen Jorgensen and Aaron Royle thrive in the lead up to 2016 Rio Olympics”.

The establishment of the Wollongong International Performance Centre and the strategic alignment with the Illawarra Academy of Sport to provides athlete Identification and development was welcomed by IAS General Manager Shannon Fraser.