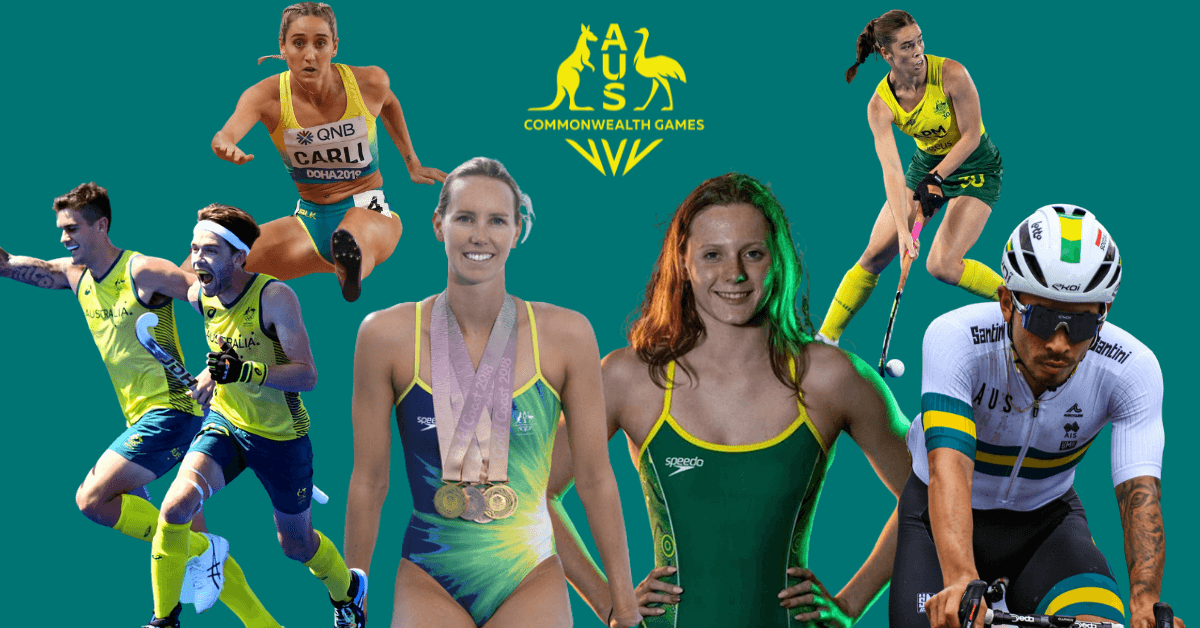 Coming off the tremendous success of the Tokyo Olympics, seven IAS graduates are ready to take on the best at the Birmingham 2022 Commonwealth Games.

The Australian team is headlined by swimming phenomenon, Emma McKeon who is the most decorated Commonwealth Games athlete on the team, with eight gold and four bronze medals across the 2014 and 2018 Games. McKeon is eyeing off the all-time record of 10 gold medals, currently held by fellow swimmers Ian Thorpe, Susie O’Neill and Leisel Jones.

The Kookaburras and Hockeyroos, featuring Govers, Ogilvie and Stewart, will be looking to get a double gold in the hockey after claiming gold and silver respectively in the Gold Coast 2018 Games.

At only 17 years of age, Greenwood will contest her second Commonwealth Games and look to bring home a swag of medals as she continues her strong from after claiming a silver medal in the 100m Butterfly in Tokyo, and most recently a silver and two bronze at the 2022 World Para Swimming Championships.

Carli and Govers will make their Commonwealth Games debut in Birmingham.

“It is exciting to see the depth of talent on display as we prepare for a big few years ahead with the next Commonwealth Games in Victoria in 2026 and the Brisbane 2032 Olympic Games,” John Armstrong, IAS CEO said.

“We are so proud of the athletes from our local region, not only are these athletes talented on the field but are true leaders in our local community, inspiring the future generations. We wish our alumni all the best as they go for gold in Birmingham!”

Let’s go Australia! We will be cheering you on!

The Birmingham 2022 Commonwealth Games will take place from Thursday 28 July to Monday 8 August and will be broadcasted live and free on Seven, 7mate and 7plus. Watch at 7plus.com.au/commonwealth-games