David McKeon Hangs up the Goggles 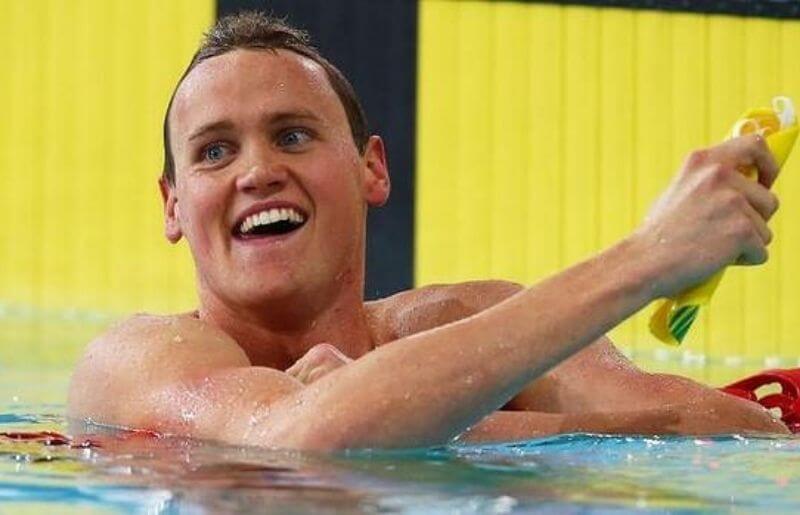 The Wollongong swimmer, McKeon was a member is the IAS Swim Sports program in 2010, where he was coached by his father, Ron McKeon.

In 2011, he started his senior international career where he won two gold medals at the Short Course World Cup in Singapore.

The McKeon family have a rich swimming history with David’s father, Ron McKeon competing at two Olympics; his mother, Susie at the Commonwealth Games; and his sister Emma winning four Olympic medals.

We wish David all the best for his next chapter! Congratulations on an outstanding career and impact as an ambassador of the sport.

“This isn’t a goodbye to swimming by any means, this is just the start of a new chapter in my journey!” McKeon said via social media. 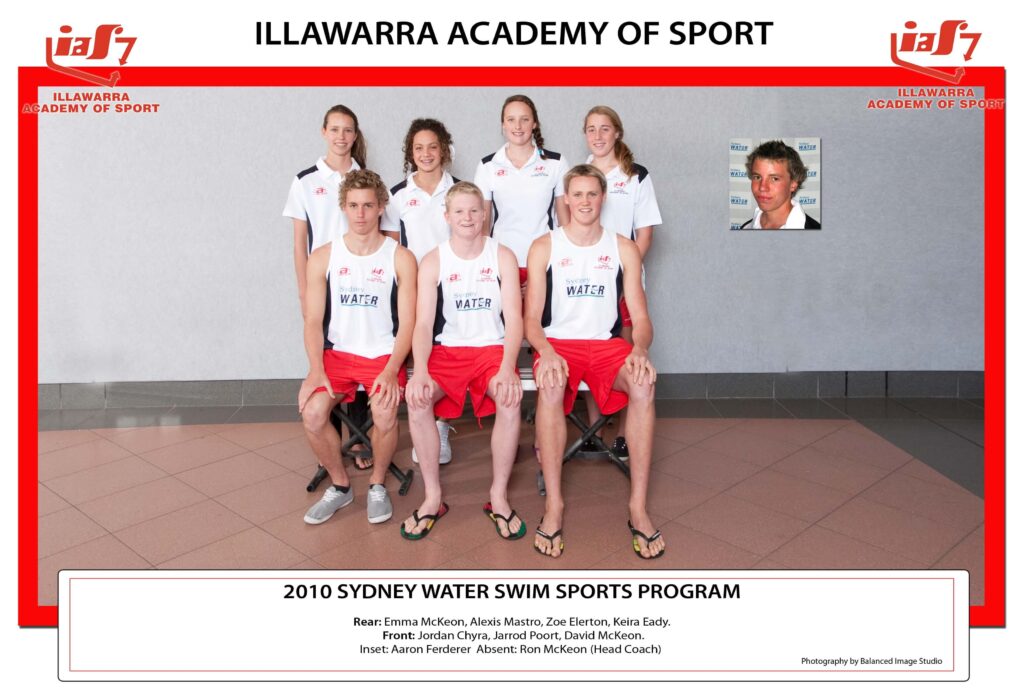