Hockey squad rises to the challenge at Academy Games 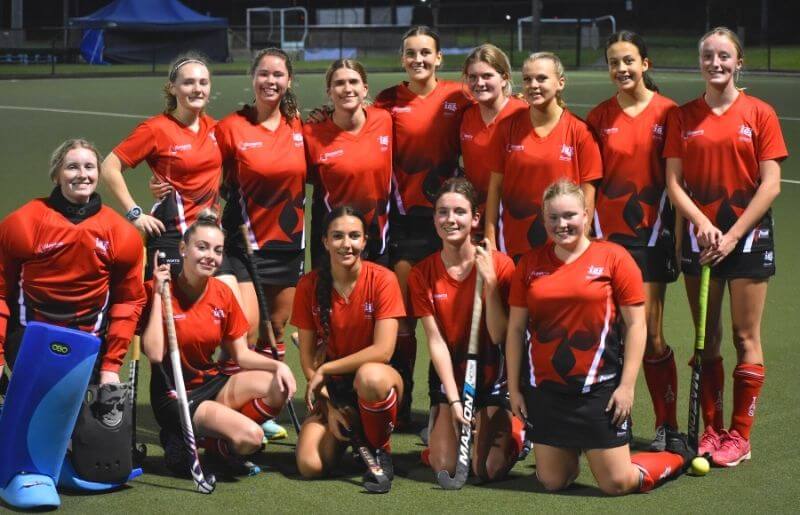 Whilst the scoreline might not have gone the way of the IAS in many games at the 2021 Your Local Club Academy Games, it was a successful weekend of development and experience for the IAS Hockey Male and Female teams.

The Academy Games Hockey tournament was spread across three days at the Central Coast Hockey Park, commencing on Friday 16 April 2021.

The IAS Boys team started their Academy Games campaign with a 0-2 loss to Metro and a 1-1 draw with NIAS on Friday. Saturday saw more mixed results with two close 0-1 losses, and a big 2-0 win over the home team Central Coast Academy of Sport.

“It was a great effort for the team to have 2 goals both for and against on Saturday,” Head Coach, Alex Mackay reflected.

The Boys finished the event with another close 0-1 loss on Sunday. Thanks to the three SWSAS boys for joining the team for the weekend and doing a great job!

The IAS Girls commenced the tournament with a 0-1 loss to both Metro and NIAS. Across Saturday, the Girls again had two close losses, and through some spectacular defence held on for a draw with Central Coast. The IAS Girls saved it until the last game of the weekend against NCAS to finally record a win, and they did it in style getting up 2-0.

“Effort levels have been phenomenal over the weekend,” Alex Mackay said.

A highlight of the weekend for the squad was a late start on Saturday which allowed the squad to go down to the pool for some team bonding.

“Before going to the pool, there was a bit of negative energy,” Mackay said. “We were planning to just go in for a max of 5 minutes, after 20 minutes we couldn’t get them out!”

View all the photos from the weekend here. 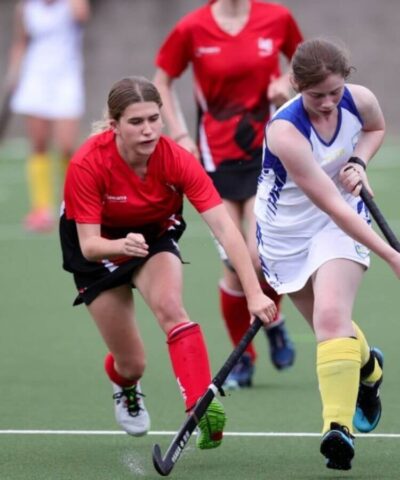 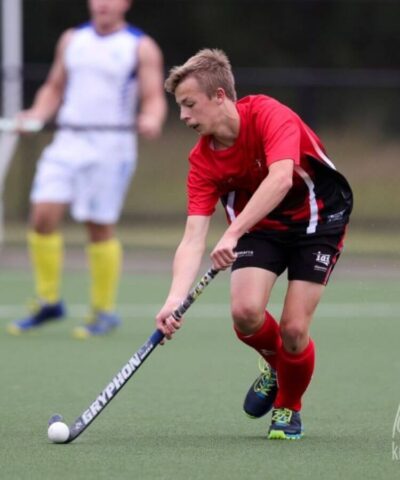