Brett Stibners OAM grew up in Shellharbour and was an Illawarra Academy of Sport Hockey athletes in 1995-1996.

As a very talented able-bodied sportsman, Brett played indoor hockey for Australia at both Under 21 and just ten days after being selected for the senior team, he was involved in a head-on car crash. In the accident Brett broke almost every bone from the waist down, had irreparable damage to his right leg and had to have his right leg amputated at the knee. 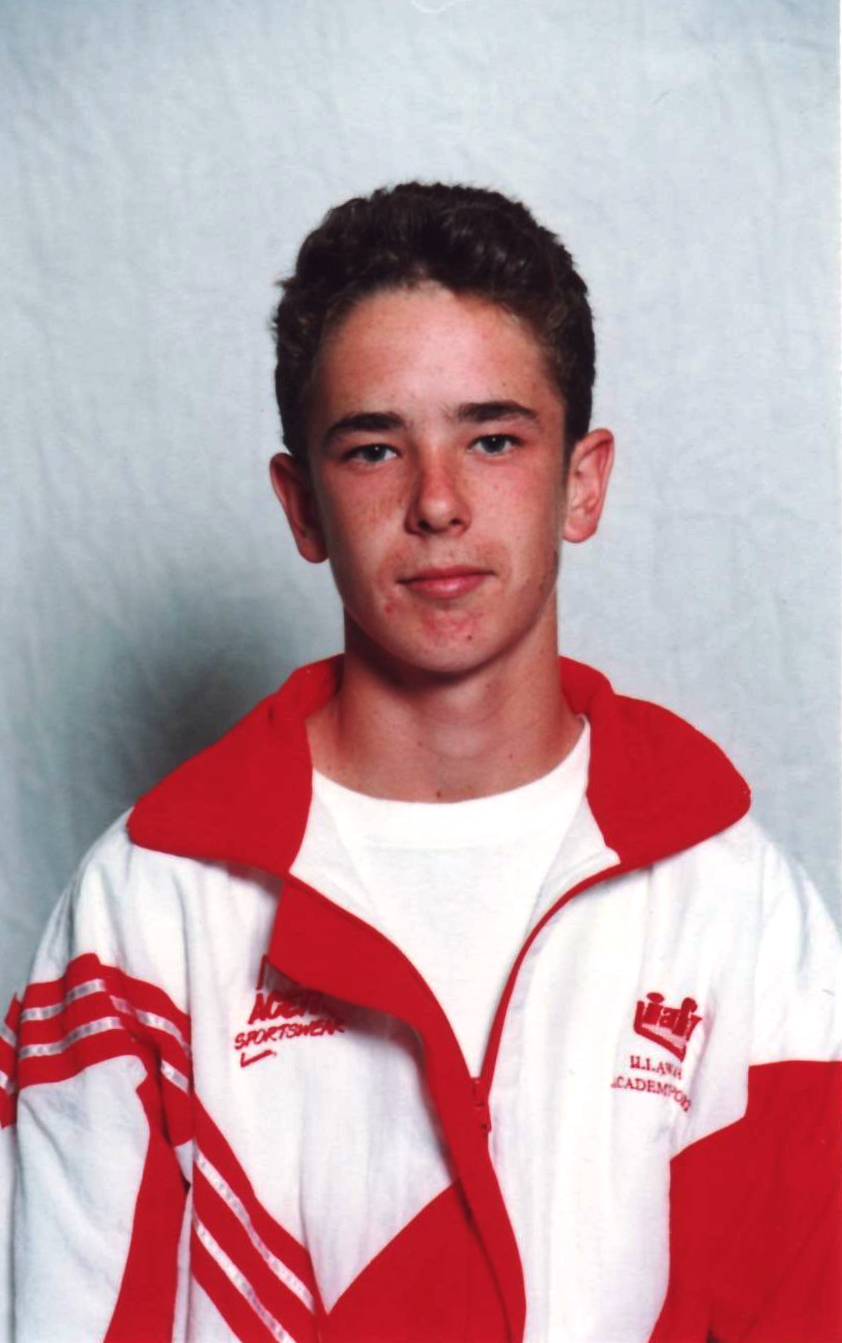 It was through his introduction to wheelchair basketball two years after the accident that gave him a new lease of life.

Brett made his Paralympic debut at the Beijing 2008 Paralympic Games. Together with the Australian wheelchair basketball team, the Rollers, he enjoyed a stunning run to the gold medal game. Australia had dropped just one game (to the USA) and ultimately defeated Canada, the reigning Paralympic champions, 60-72.

A world title in 2010 followed, and Brett looked set to match his Paralympic gold medal success at the London 2012 Paralympic Games when the Rollers wrapped up their preliminaries campaign with five wins and zero losses, and defeated Poland by 23 points in the quarter-finals. However, the Canadian team was determined to reclaim top spot, and the Rollers fell 58-64 in the gold medal game.

After a devastating 23-point loss of their own at the Rio 2016 Paralympic Games, the Rollers have never been more vulnerable. But Brett will not go down without a fight, and with nearly two decades of experience behind him, he is ideally placed to lead the Rollers back onto the Paralympic podium in 2021.