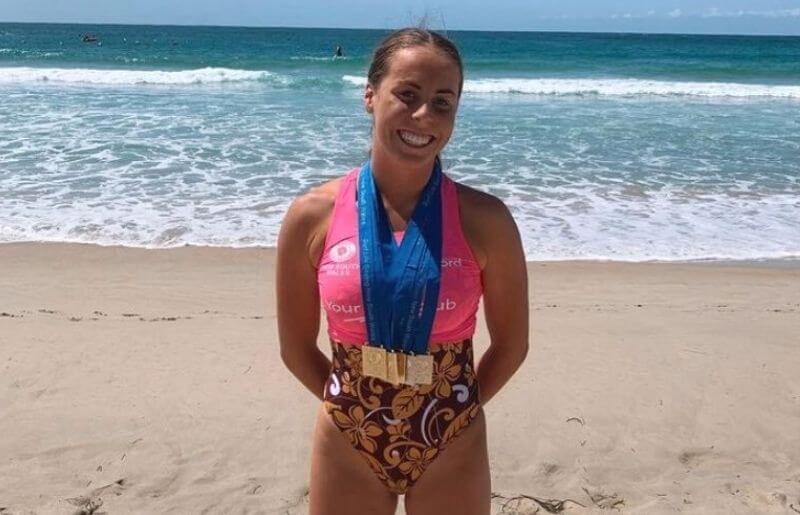 It has been a successful few weekends for the #teamIAS Surf Life Saving athletes competing at the 2021 NSW Surf Life Saving Championships hosted by the Swansea Belmont SLSC. The current BluescopeWIN Lonestars came away with three gold medals and five silvers.

Past IAS athletes also had a successful weekend, with Holly Holmesby winning two gold, two silver and a bronze; Zara Sharman won two gold, one silver and three bronze; and Tobias Delaney with a silver.

Many of these athletes will now prepare for the Australian Surf Life Saving Championship to be held on the Sunshine Coast from 16 April – 24 April 2021.