Kieran Woolley is a current BluescopeWIN Lonestar Illawarra Academy of Sport athlete. Kieran has been a part of the Lonestar program since 2017, winning Lonestar of the Year in 2017, 2018 and 2019 and winning the prestigious DRB Group Tobin Family Award in 2018.

Kieran hails from Kiama Downs and at only 17 years old, has qualified to represent Australian in Skateboarding’s first appearance at the Olympic Games. Kieran’s Olympic selection is a historic moment for the Illawarra Academy of Sport as he will be the first athlete to compete at the Olympic Games whilst on a current IAS Scholarship. 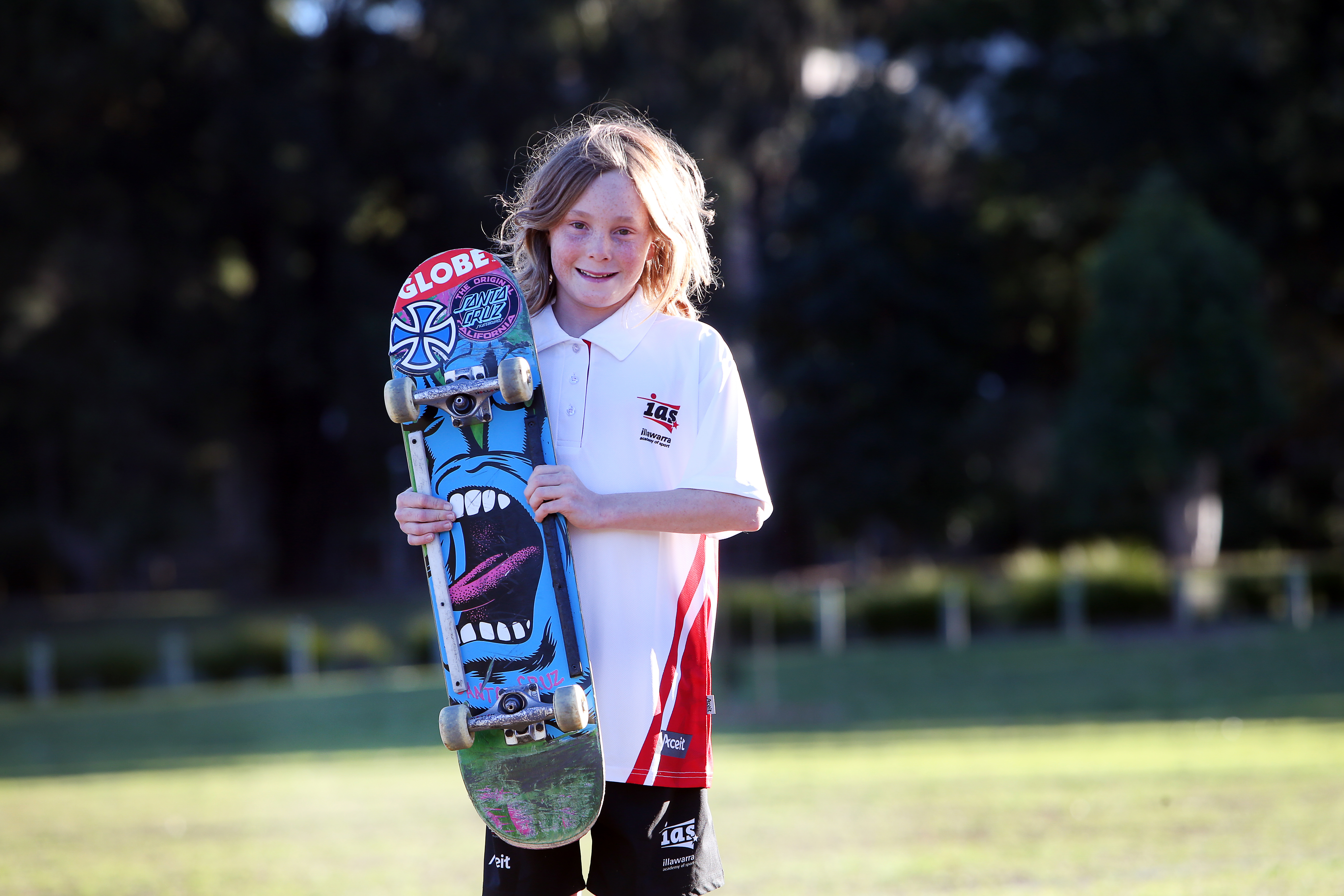 At only 14-year-old, Kieran was one of three Australians invited to compete at the Park Skateboarding World Championships in Nanjing, China in 2018.

In 2019, Kieran commenced his quest for Olympic qualification competing in numerous international events, including making the semi-finals at the International Skateboarding Open and the quarter-finals in the Dew Tour.

Kieran was one of six amateur skateboarders selected to compete at the Next X event and X Games in Minneapolis in 2019, the biggest action sports competition in the world.

Kieran Woolley books his ticket to the Tokyo Olympic Games

BluescopeWIN Lonestar, Kieran Woolley has been named as one [...]

IAS Celebrates the best of 2019

The Illawarra Academy of Sport held their Annual Presentation Night [...]