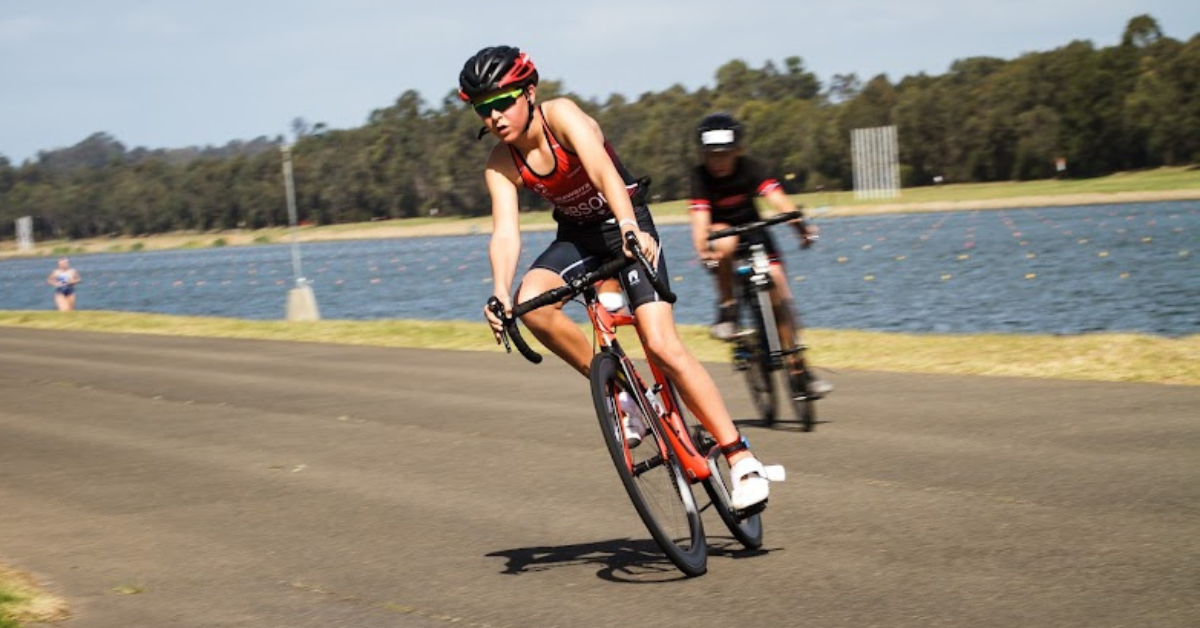 Congratulations to Jack Gibson on winning the Brett Stibners Award for 2021/22 AWD Athlete of the Year, proudly supported by Coordinating Independence Services.

Jack Gibson has established himself as a serious contender in para sport, rapidly rising up the ranks in triathlon, swimming and running over the past 12 months. In addition to being part of the AWD Squad, Jack is also part of the IAS Triathlon squad.

Jack placed 1st in the Under 14 Australian Para Junior Triathlon Championships. Jack won a variety of races in the 2021/22 Billigence Pathway Championships Series, placing 2nd overall in the Para division.

Jack won the School Sport Australia Cross Country national title in both the individual and team events. He also won the NSW All Schools Cross Country.

Jack may be the youngest member of the IAS AWD squad, but he leads the squad and is continually supporting, encouraging and assisting his teammates.

“Jack is a great well rounded young athlete who has continued to improve immensely in his first year of the AWD program,” AWD Head Coach, Kurt Freeme said.

“Jack has an extremely positive and driven attitude to his sports and learning. Jack is a driven young athlete who is always willing to try new things, push himself and develop in all aspects of his sports.”

13-year-old, Jack has a bright future, and we look forward to watching his journey. Congratulations Jack!

Thanks to Coordinating Independence Services on their support of the Brett Stibners Award.