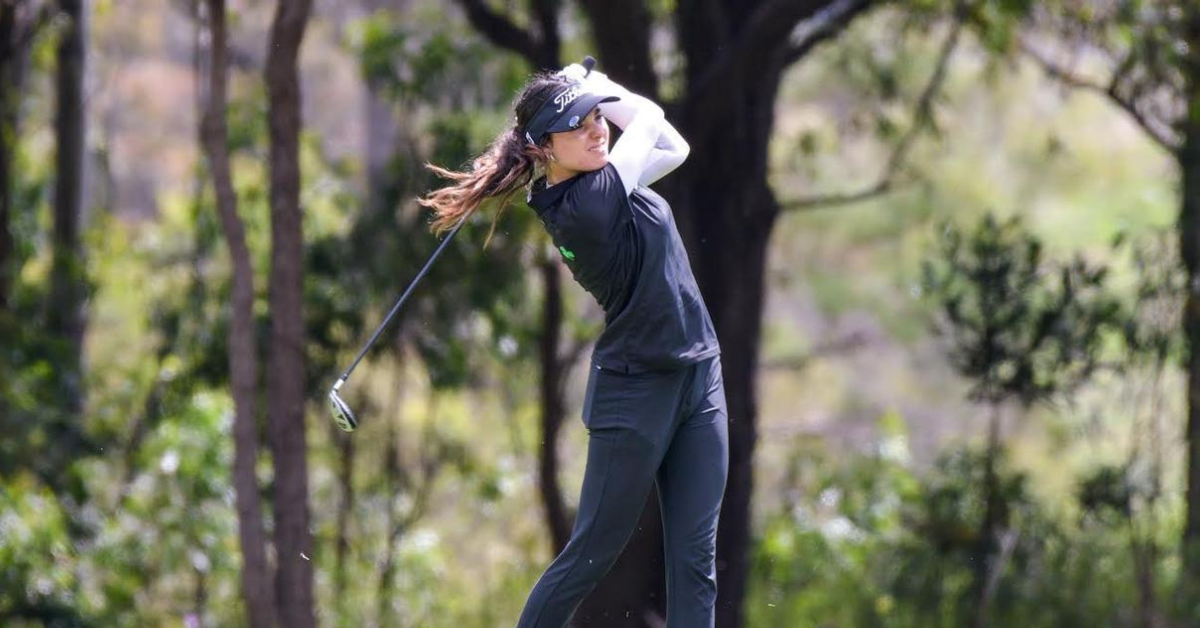 During the event held at Wentworth Falls Country Club from 10-11 December 2022, Clarke produced a fantastic comeback to take the win by one shot.

“I wasn’t expecting it at all, especially after I was eight shots behind after day one,” Clarke said.

On day two, she had five birdies and an eagle to finish seven strokes better than the day before with her putting game improvement being the turning point for her.

“It was great to finish the year with a win after I started the year winning my first major title at the Sydney Week of Golf,” Clarke reflected.

Clarke now looks towards a summer filled with events, including the Australian AM at her home course, the St Michael’s Golf Club.