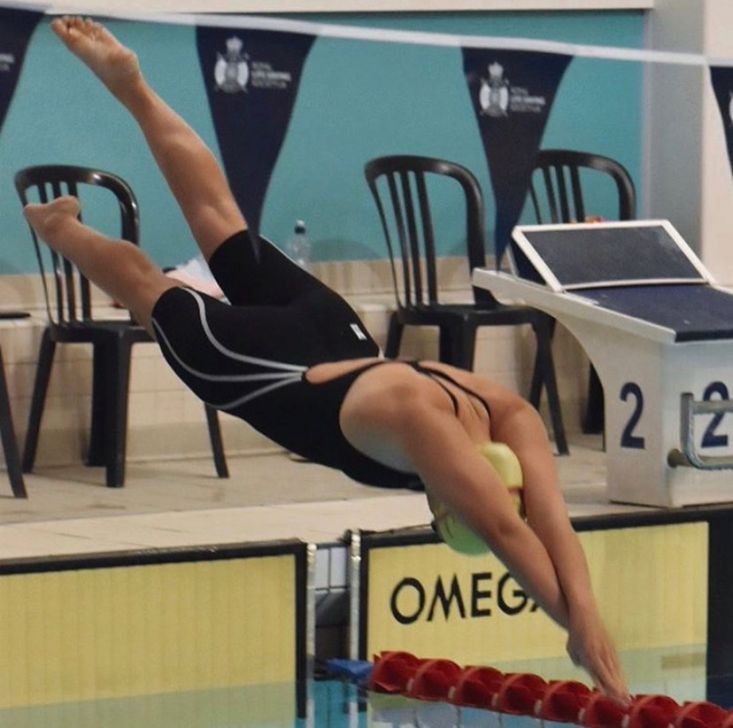 After a successful year in the pool, BluescopeWIN Lonestar Holly Holmesby was selected to represent her country in the open age Australian National Lifesaving Team.

The Lifesaving star travelled to Leeds, United Kingdom to make her international debut at the 2019 Commonwealth Festival of Lifesaving. The competition took place from 21-23 November, hosting competitors and volunteers from all around the world, with England being Australia’s main competitor.

Across the competition the Lifesavers competed in events that tested their speed, endurance and skill both in and out of the pool.

Despite being one of the younger competitors in the open age category, Holly made her first international Final for the 50m Manikin Carry. She then backed up in the relay events where her Australian team won silver in the 4x25m Manikin Carry and bronze in the 200m Medley Team event.

Throughout the three days of competition each country was vying for enough points to win the Championship title, Holly’s Australian Team finished as the 2nd National Team, a mere 3 points behind England.

Next up Holly looks towards the Australian Pool Lifesaving Championships in Perth in January.