BluescopeWIN Lonestar athlete, Kieran Woolley had an exceptional lead in to the Australian Skateboarding Federation National Street Championships by competing in the Oceania Continental Championship, training with Brett Margaritis in Newcastle, skating demonstrations at Monster Skatepark for the Sydney Royal Easter Show and for Shredability at Five Dock.

Bateau Bay Skate Park hosted the ASF Australian Street Championships on 27 April, where Kieran performed a series of impressive runs and nailing his tricks to snatch victory in the 16 and Under age group. It was a successful weekend for the Woolley family with Kieran’s younger brother Daniel also winning the 12 and Under group.

The national title win came after Kieran skated to second place in the Van Park Series Oceania Continental Championships at Five Dock, an outstanding feat for the 15-year-old against strong, older competitors, many of which were international skaters. Kieran was “stoked to lay down all four of (his) runs with good execution, use of the park and a lot of variety in the tricks”. His result here qualified him for the Dew Tour competition in Long Beach, California at the end of May. The Dew Tour competition will host the best skaters from around the world and is the first Olympic Qualifier. The event is key in the 2020 Olympics qualification process and success at this event will allow Kieran to be invited to more Olympic qualifiers. 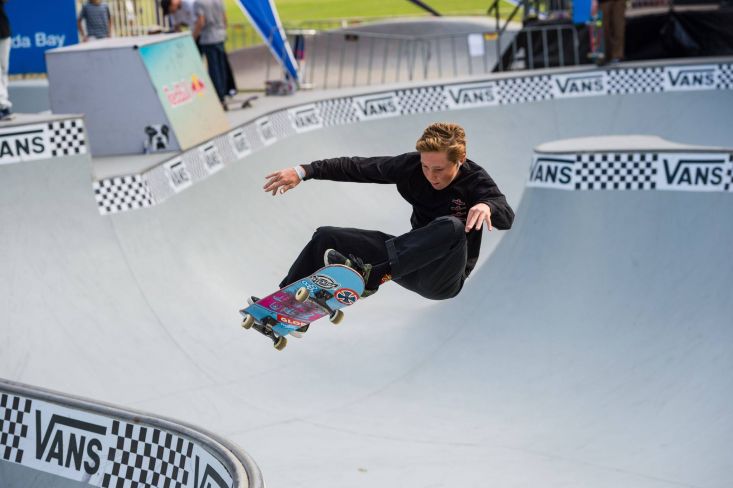