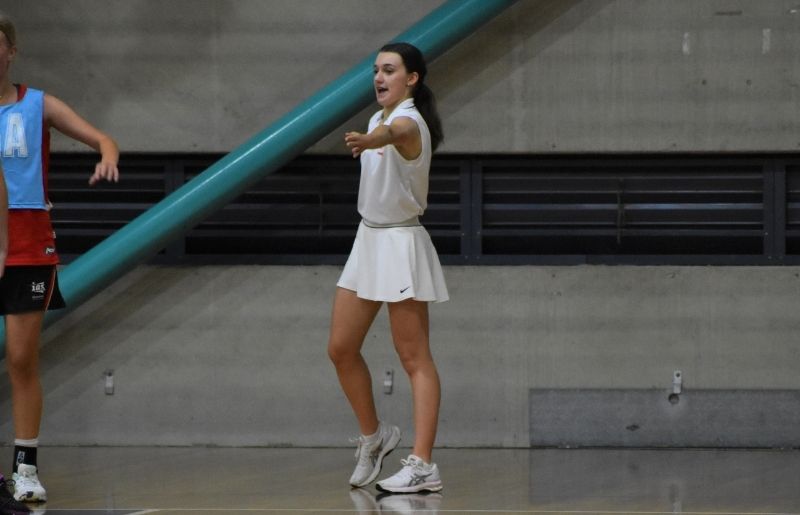 Congratulations to Heidi Walton the 2020-21 Netball Umpire of the Year!

Heidi Walton has made major improvements this year, developing into a mature umpire and leader.

Heidi was awarded her National B badge at Your Local Club Academy Games.

She was selected in the Illawarra District Netball Association SUP program for 2021. Heidi regularly umpired local premier league games and at representative carnivals.

“Heidi has shown such a mature attitude toward her peers and her coaches taking the lead on numerous occasions at events with athletes she has never met before,” Head Coach, Jodie Correia said.

Well done Heidi, and to the other 2021 Netball umpires on a successful season.