Tri and Catch Us Now 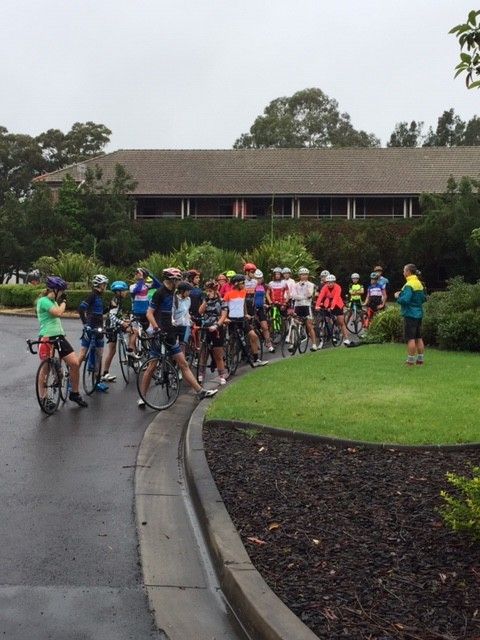 The IAS Triathlon Squad, in addition to 14 athletes from Hunter Academy of Sport, Central Coast Academy of Sport, Northern Inland Academy of Sport and ACT, attended a Triathlon Development Summer Camp from 9-13 Jan 2019. The camp focus was based around draft legal cycling skills and aimed to give those scholarship holders not yet endorsed to race draft legal triathlon a better understanding of the requirements of endorsement as well as continue the development of those already endorsed. Other elements of the camp included swimming, cycling and running skill development and personal development sessions. A philosophical theme of “Self Challenge” was proposed to participants. This was borne out of the wide range of experience and skill level within the group and challenged those who were more adept at the practical skills to take on a ‘peer role model’ or ‘mentor’ type role and give them a social development opportunity.

The camp commenced at Berry Sport & Rec where athletes completed open water swim, bunch road riding, carpark skills circuits and running sessions. The final days of the camp were held at Fairy Meadow where athletes took part in personal development sessions, run drills and skills, transition session and a simulated race. Throughout the camp the athletes enhanced their skills in not only draft legal skills and race preparation but also in key professional development areas of public speaking, mindfulness and communication. The camp was enjoyable and challenging for all athletes, with highlights including learning new skills and meeting new people with similar interests.

A big thank you and kudos to Triathlon Head Coach Brendan Sexton for providing such a great opportunity to not only our own IAS Tri Squad but to other Regional Academies as well.