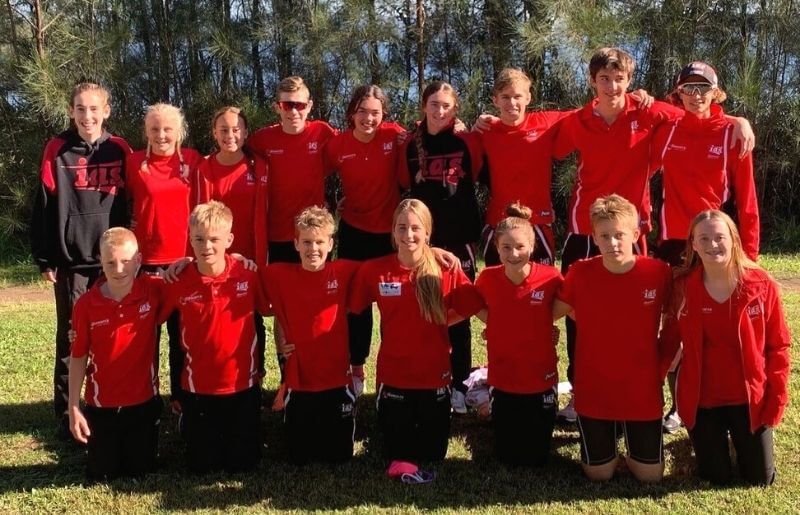 The IAS Triathlon squad proved their strength and determination at the 2021 Your Local Club Academy Games, an event which doubled as the Triathlon Australia National Youth Titles.

All athletes were vying for a medal at Cams Wharf, Lake Macquarie over a fast, technical course across a weekend of diverse weather conditions. The 16 IAS triathletes battled the challenging rainy, slippery conditions on Saturday and then sunny, warm conditions on Sunday.

The men’s junior A final on Saturday was won by IAS athlete, Mitchell Blackbourn, after a decisive win by over a minute in his heat. Kye Robinson raced well to finished 6th.

Kelera Sigabalavu came 2nd in the female youth B final, with Ella Fennell close behind in 4th.

Sunday featured the mixed team relay events again doubling as the Academy Games event and the Triathlon Australia Mixed Team Relay Youth National Championships, with all athletes getting the chance to contest the fast and fun relay format.

Well done to all athletes and coaches on a successful weekend of racing and camaraderie.

View all the photos from triathlon here. 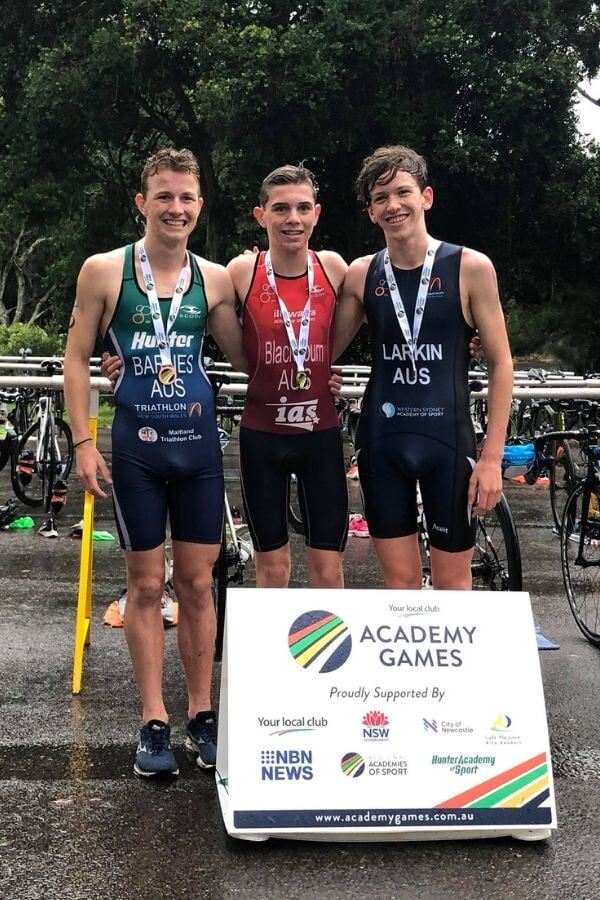 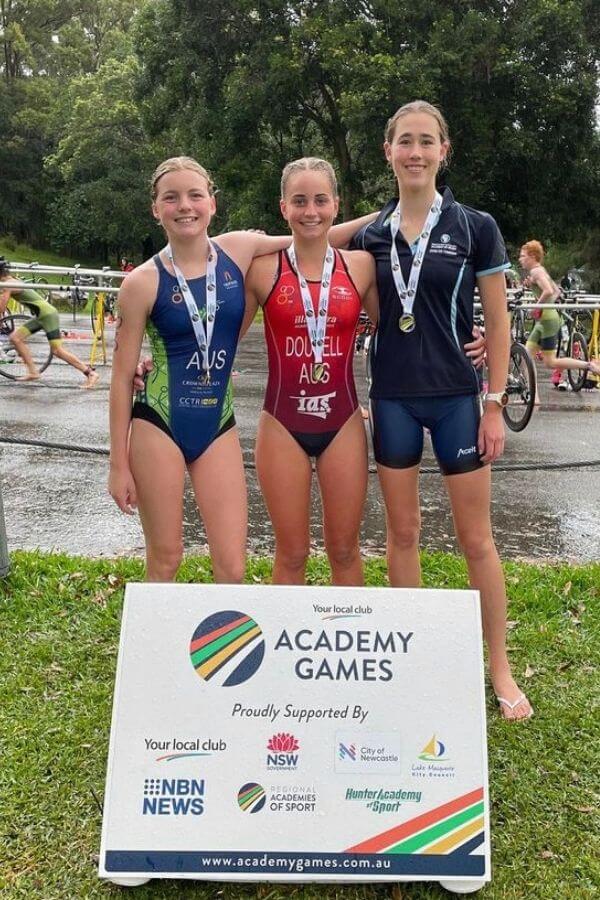