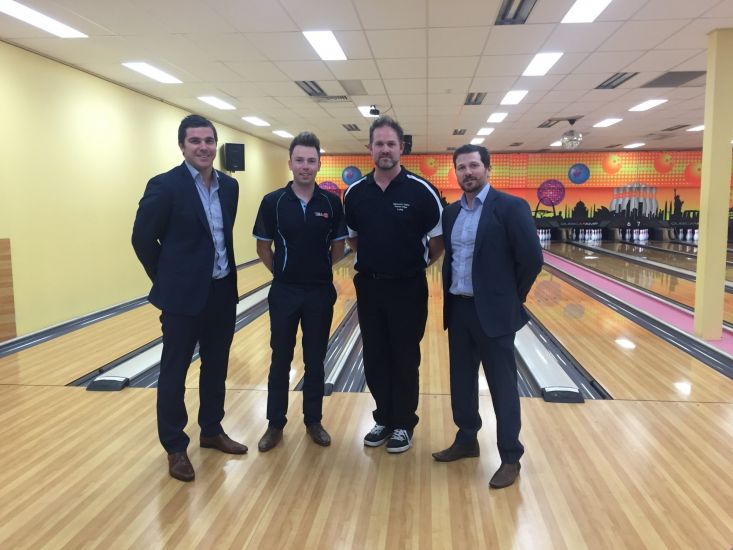 The Illawarra Academy of Sport is Excited to announce the offering of 2017 scholarships to young pre elite athletes in Basketball and Tenpin Bowling.

Over the past six months the Academy has been working closely with the relevant state and local sporting associations to operate a junior-elite sports development program under the umbrella of the Illawarra Academy of Sport.

Basketball will re-join the IAS in 2017 after a 20-year absence. Basketball was a foundation Sports Program in the first IAS athlete intake in 1986 and ran for 11 years to 1996, before Basketball NSW changed their Junior Pathway.

Basketball NSW, in amending their pathway, has returned to the Regional Academy Network to assist in developing the next generation of Boomers and Opals. Basketball Scholarships will be offered to both Males and Females aged 14 to 17 in 2017 that show potential to progress to the NSW State team.

Tenpin Bowling will join the IAS for the first time in 2017 and offer scholarships to Male and Female athletes aged 13 to 18 at the beginning of the 2017 scholarship year (October 2016), who hold a minimum average of 155 over 24 games at the time of trials.

Nominations are NOW Open and close on Friday 2nd September 2016.

For more information on eligibility, selection criteria or to apply for a 2017 IAS Athlete Scholarship please visit the IAS website at www.ias.org.au or contact the IAS Team on 4225 3899.