Britten and Cliff Selected for NSWIS 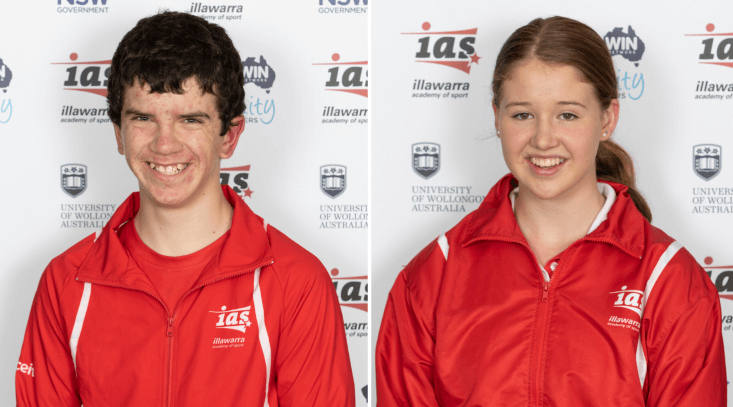 Both Britten and Cliff had a tremendous campaign at the 2020 Cycling NSW State Track Championships. 16 year-old Britten won gold in all six of his JM17 events, and 15 year-old Cliff won three gold and one silver in the JW17. Their NSWIS Scholarship selection comes as a great boost after their Track Nationals campaign and season was cut short due to COVID-19 restrictions.

Britten and Cliff are seasoned campaigners for the IAS Cycling Program, having been members of the program since their first scholarship in 2016/17. During this time, they have shared a similar journey and had a plethora of outstanding achievements at both State and National levels, including the pair being named as 2018 U15 Male and Female Cycling NSW Cyclist of the Year.

The highlight of Cliff’s career so far was being crowned Champion of Champions at her first Road Nationals.

Whilst the duo might be graduating from the IAS program, they will remain connected with IAS coach, Mick Marshall who is also an NSWIS Coach.

“An NSWIS Scholarship will enable me to get the support and expertise from the best coaches in NSW and Australia,” Cliff said.

“Through NSWIS I will have access to facilities and resources such as the NSWIS gym and hypoxic training, seek guidance and expertise from the NSWIS physiologists, sports doctors, nutritionists and biomechanists to become the very best athlete I am capable of becoming.”

The NSWIS Scholarship will go a long way in helping Britten and Cliff in their journey to being elite cyclists, with both having their sights set on not only representing Australia but medaling.

“Being a Wollongong athlete, I would like to opportunity of representing Australia at the Road Racing World Championship in Wollongong in 2022,” Britten said. “I am thrilled that the world cycling community is coming to my hometown and would love to have the best road cyclists here in the region experiencing the fantastic location that I train and ride on a daily basis.”

“My longer-term cycling goals are to medal at track Oceania’s in 2021, represent Australia at the 2022 World Road Championships in the time trial (to be held in Wollongong), to be part of the Australian track cycling team and aim to medal at the 2024 Paris Olympics,” Cliff said.

Britten added, “I am delighted to be considered for the pathway of representing Australia in the 2024 and 2028 Olympic Track Endurance Events.”

The pair are continuing to train hard to ensure they are prepared and ready to go for when they can get back racing again. 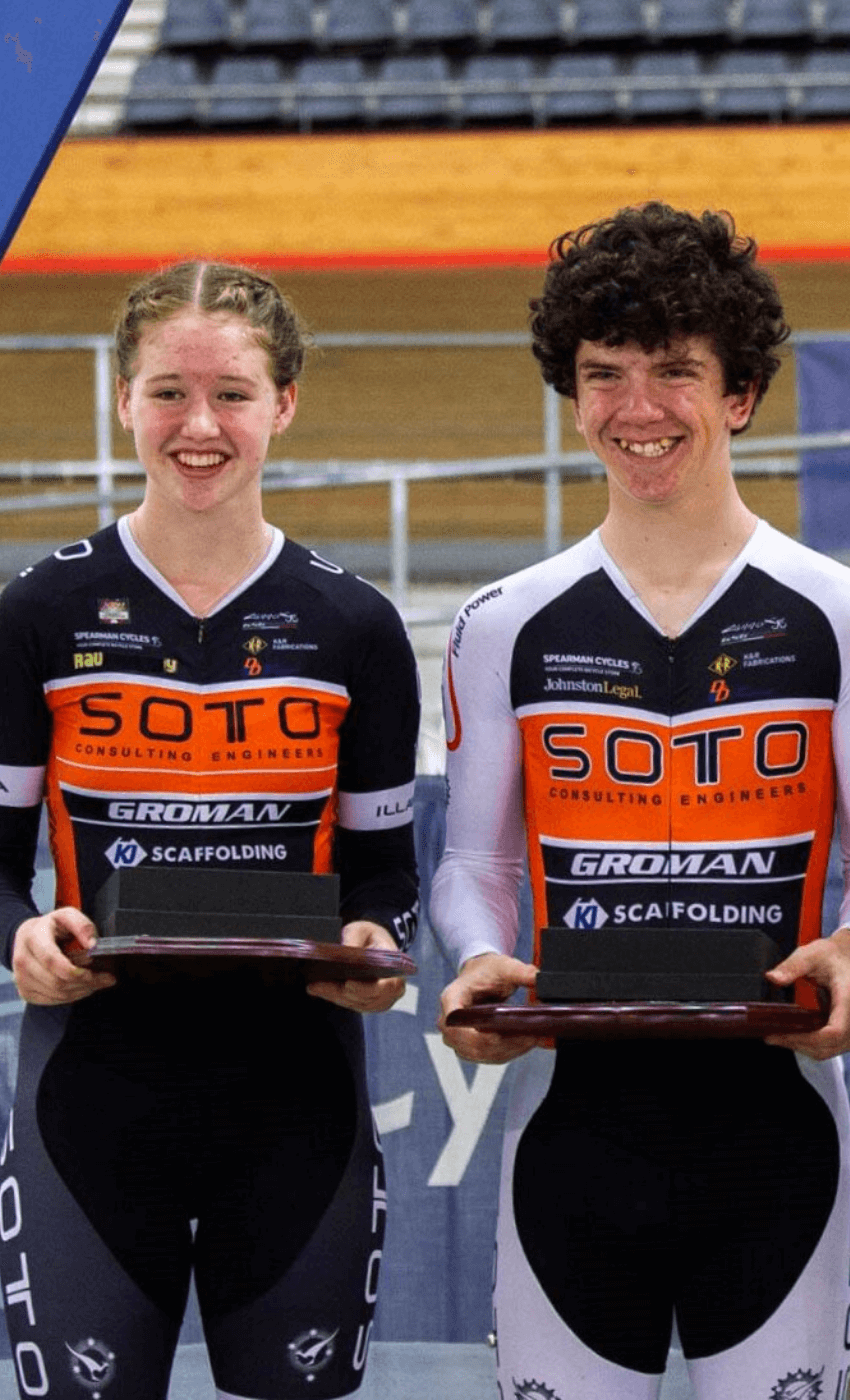 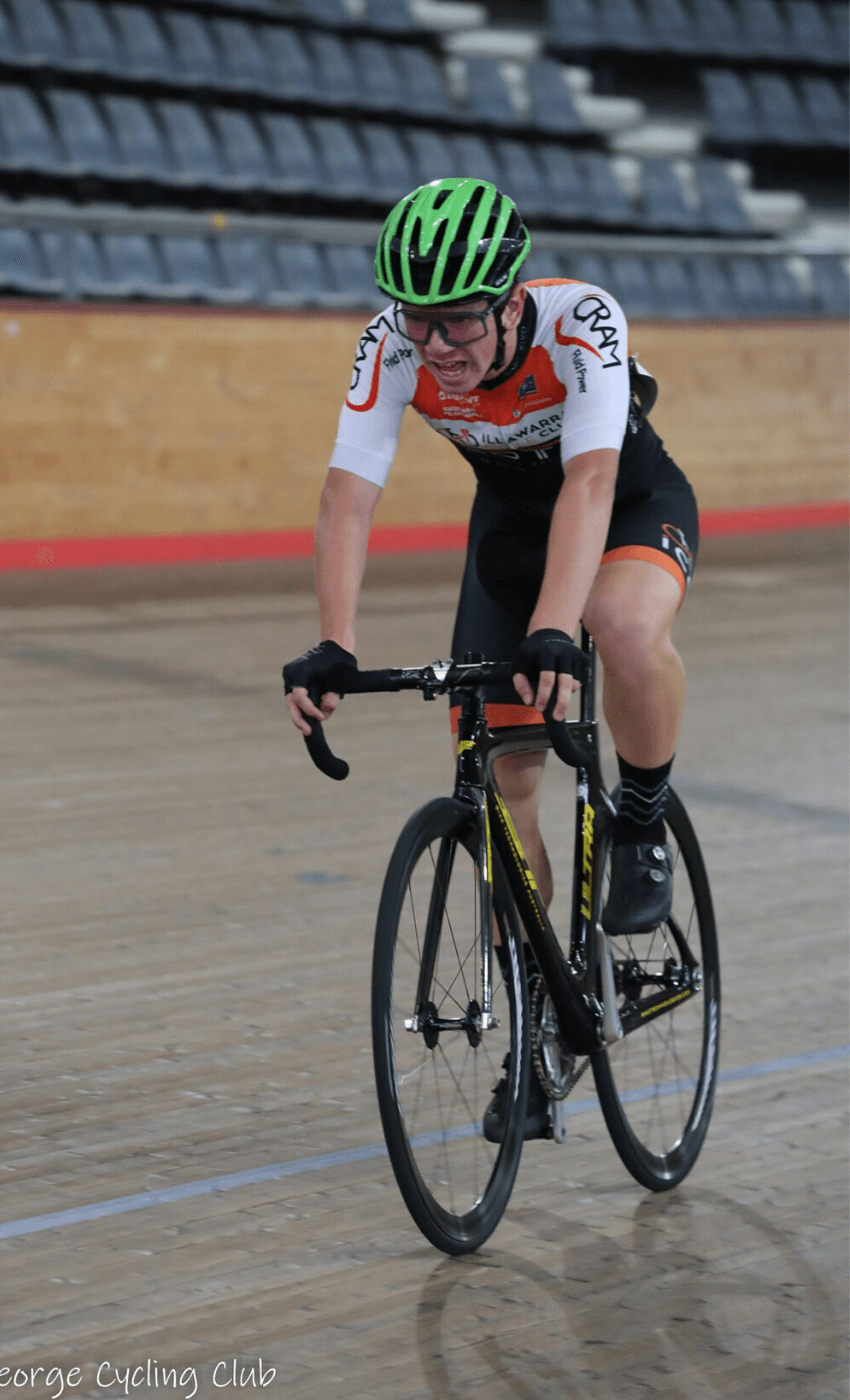 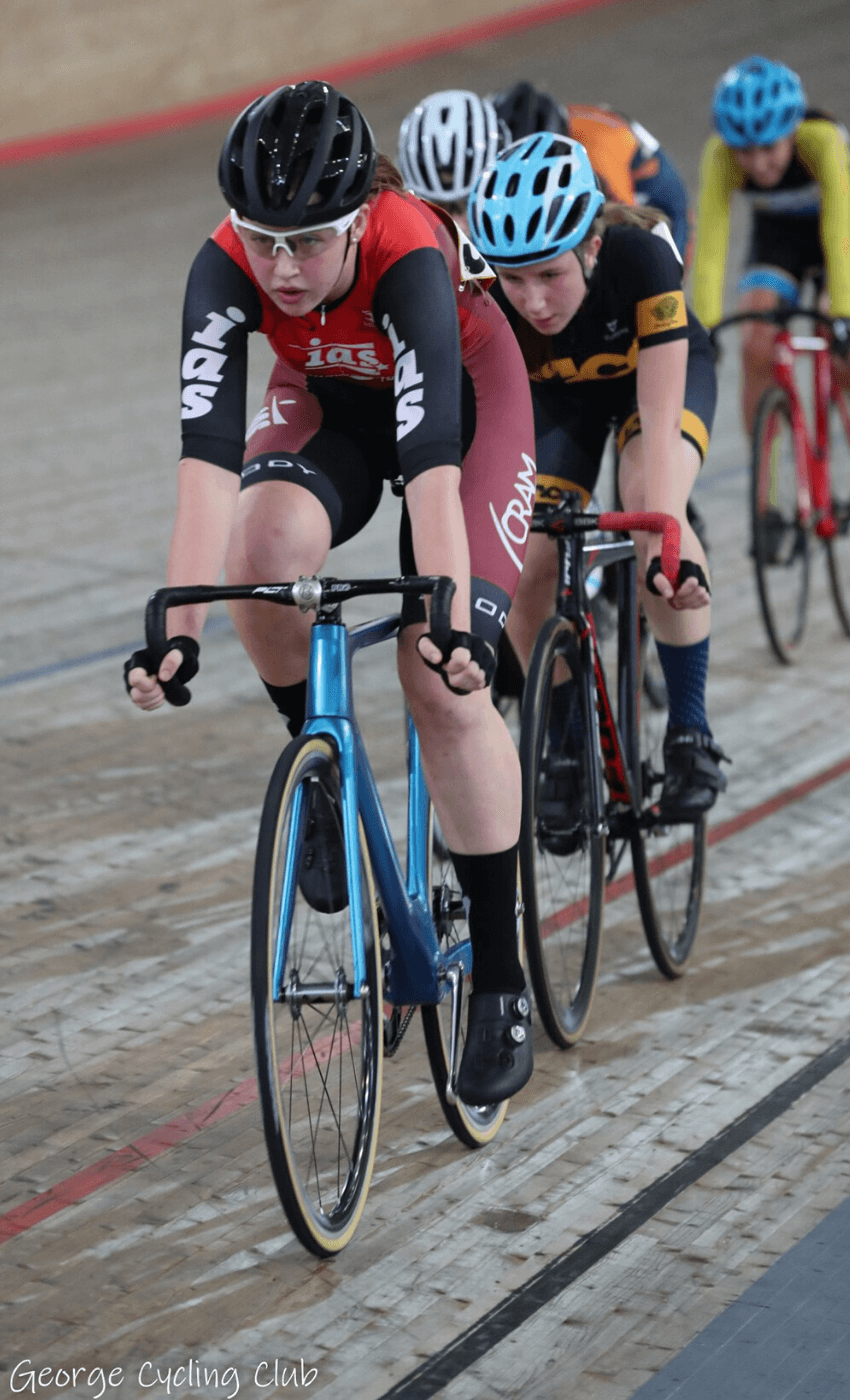 Sarah Cliff on her time at the IAS:

“On reflection, the IAS has given me the supportive background to begin in a sport which was unfamiliar territory. Michael Marshall, the IAS Cycling Coach has assisted and encouraged me to develop my skills on a bike both on the track and the road. But it’s not just that, he has given me specific insights into the world of cycling such as tactics, setting up my bike and preparing for races as well as giving me guidance in developing skills that will help me to achieve goals in my life.

The IAS also provided an introduction and progression into cycling specific strength and conditioning as well as delivering education around athletic development and personal development in topics such as nutrition, sport psychology, media skills and drugs in sport.

My nutrition when I began at the IAS was not ideal, I lived and thrived on eating Nutella on toast but after receiving information that this wasn’t the way to go (just has my parents had said), I changed my bad habits and improved my nutrition.

Learning sports psychology has opened my eyes to see how far I’ve still got to improve the way I think so I’m continuing to work with professionals that can help me in this area. Needing to get up and speak in front of an audience or camera is never going to be easy, understanding what I need to say and not say for instance takes some training. I really appreciate the media skills part of the scholarship.

After a very successful at the Nation Junior Track Series at Dunc Gray, it was both pleasing to be drawn out to be 1 of 4 to be tested by ASADA, late at night, tired, I was so glad I had the modules under my belt and knew what was coming.

Once I move onto the next stage of my sporting development, I’ll continue to remain linked to the IAS and look for opportunities to give back in the future. Thankyou IAS for everything you have given me.”