Harvey wins his fourth Golf Athlete of the Year Award 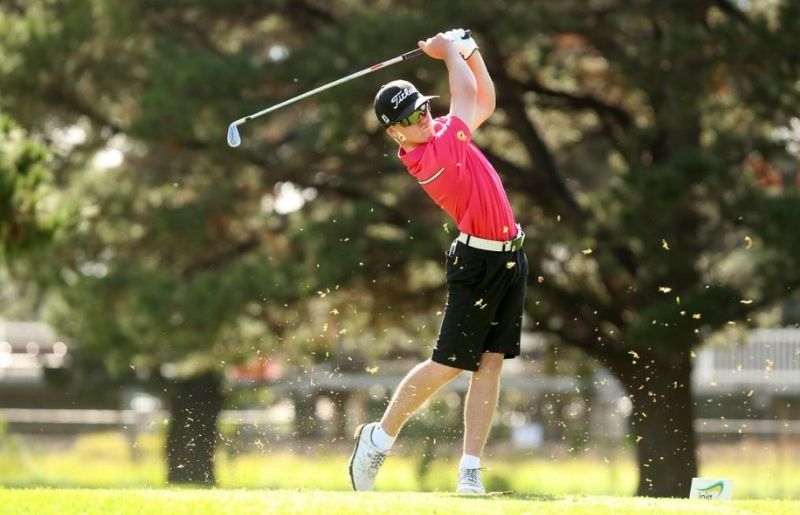 Congratulations to ETHAN HARVEY, the 2020-21 VIC BURROWS GOLF ATHLETE OF THE YEAR!

Ethan Harvey has been awarded his fourth IAS Golfer of the Year Award, after an exceptional year at not only junior level but also in the open class.

The 18-year-old was member of the JNJG State Development Squad. He finished 12th at the Australian Junior Amateur Championships. Ethan was the Wollongong Golf Club Men’s and Junior Club Champion.

Head Coach, Luke Grinham has been impressed by Ethan’s development over the past 12 months, ”Ethan has an extremely high level of commitment, and his preparation has been the biggest improvement over the past 12 months. He has matured into an extraordinary young man and a leader for the IAS Golf program leading by example in everything he does on and off the course.”

This year’s Vic Burrows Award runner up was Sienna Clarke, a member of the Golf NSW Development squad and both Vincentia and St Georges Basin Women’s Club Champions. Sienna was Nett winner of the Brett Ogle Junior Masters and the Macarthur Junior Masters.

Congratulations Ethan, Sienna and all IAS golfers on their success in 2021.