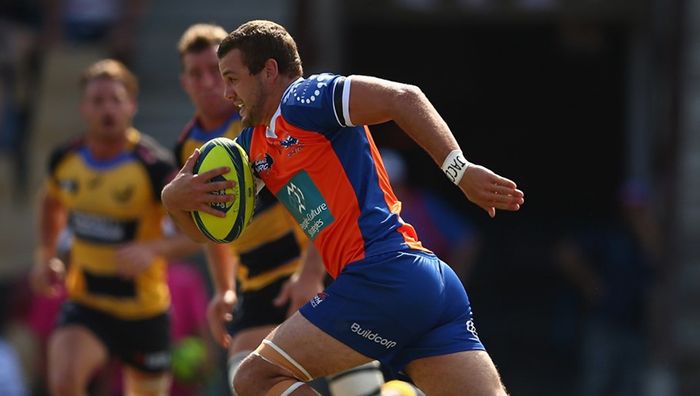 Asquith to ply trade in Wales

The versatile back from the Southern Districts Club and Western Rams NRC franchise will join his new team in the coming weeks in preparation for the upcoming Pro 12 season.

He said: “I believe that their style of play will suit my game and it will be beneficial for me to be able to develop my game alongside experienced players like British and Irish Lion Jonathan Davies and Scott Williams.”

Scarlets general manager of rugby Jon Daniels said: “He is a versatile player who can play right across the backline as well as giving us another kicking option.

“Having experienced the Super Rugby and Australian Sevens environments Paul is keen to challenge himself in the northern hemisphere and we feel his skill set is a great match for our style of play.”

First published on the BBC Sports website on 26 June 2017

Hills to go the distance in London

Madeline Hills is a confirmed addition to Team Australia heading to the IAAF World Championships London 2017. The Rio 2016 Olympian is set to join Eloise Wellings in the women’s 10,000m after a personal best (PB) run of 31:41.10 in the US last month.

The IAS graduates accounted for no less than sixteen athletes across the NSW U21’s State squads and a further seven in the Opens Australian Hockey League Squads.