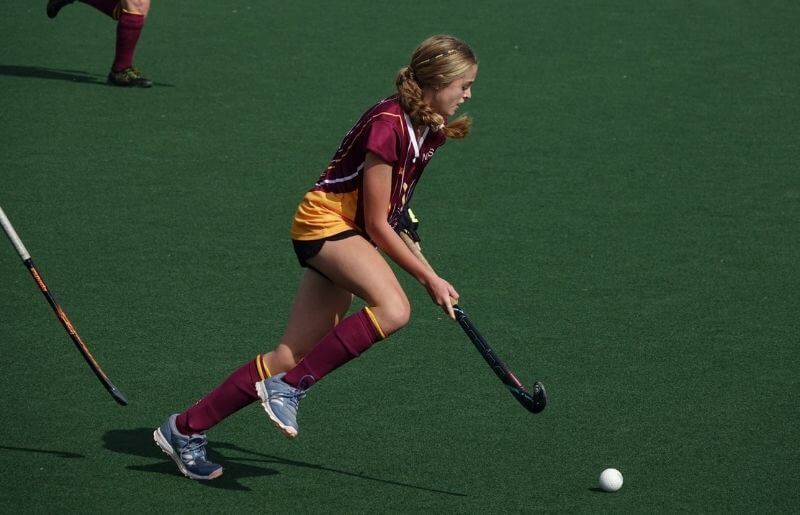 The 2019-20 Hockey Program has been a success on and off the field, despite the main event for the program, Your Local Club Academy Games being cancelled due to COVID-19. The squad, coached by Alex Mackay and assisted by Maddy Rosser, Craig Williams and Paul Schofield, all have taken strides forward over the past 12 months as continue to achieve their personal goals, including selections into AAP, underage state teams, and local competition 1st grade debuts.

Congratulation to our 2019-20 Hockey Squad on a great year on and off the field! Captains, Charli Corbin and Damon Harper reflect on the resilience and massive strides forward taken by the squad, coached by Alex Mackay and assisted by Maddy Rosser, Craig Williams and Paul Schofield.Hockey Athlete of the Year will be annouced this afternoon!#teamIAS #IASproud #nostoppingIAS Hockey NSW UOW: University of Wollongong, Australia Condor Performance – Psychologists of Sport & Performance

Posted by Illawarra Academy of Sport on Sunday, 20 September 2020

Congratulations to IMOGEN FOWLES, the 2019-20 IAS HOCKEY ATHLETE OF THE YEAR!

Imogen Fowles embodies what it is to be an IAS athlete, she is a dedicated, hardworking, committed athlete that takes advantage of all that is on offer. Imogen is continually seeking to improve her skills not just in the game of hockey, but also within the Strength and Conditioning program, education programs and all aspects of development that is on offer from the IAS.

It is no coincidence that Imogen who is extremely dedicated to her development continues to take strides with her achievements. Imogen was a member of the NSW U18’s Accelerating Athlete Program training squad and was announced in the NSW Blues U18’s Girls team, to compete in Launceston in Tasmania for the U18 Girls National Hockey Championship. Unfortunately, due to COVID, the championships were unable to proceed.

“Over the past 12 months Imogen has taken her selection into NSW age group teams and NSW u/16 All Schools team and continued to improve on her playing ability. Without many chances for selection into representative teams or achievement, Imogen has moved into her role as a first-grade player with more responsibility and willingness to be a part of her club team. This has allowed her to continue to improve as representative teams start to take shape for 2021,” Alex Mackay, Hockey Head Coach stated.

Imogen also enjoys giving back to the community and was one of four members to be selected for the leadership panel for Hockey New South Wales U18s National tournament. Imogen also coaches juniors and focuses on developing their basic skills to grow their love and respect for the game and on top of this Imogen volunteers to travel to local schools to engage younger children in physical activity and sports.

Congratulations Imogen on another outstanding year and winning the Hockey Athlete of the Year for the second year in a row.