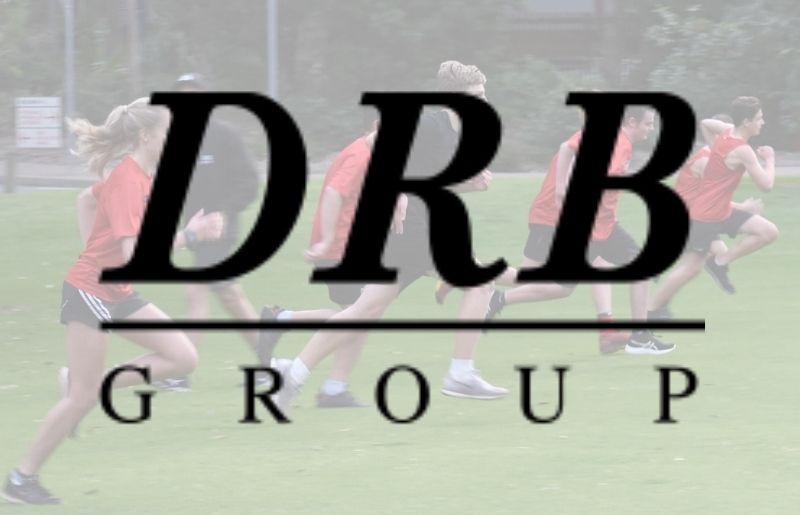 “It is such an honour for the DRB Group to be associated with this prestigious award” said DRB Group spokesperson Michael Lowe – himself a former World Surfing Champion, and Illawarra Academy of Sport scholarship holder. “The synergies between the IAS, the DRB Group and the Tobin Family are so strong, that Michael Banks, the Director of DRB Group was honoured to be associated with such an award and jumped at the opportunity to assist an organisation that has consistently sought to bring out the best of the young leaders and sports people in the region” said Mr Lowe.

The sponsorship itself is a statement of the generosity and willingness of the DRB Group to secure an association and support for the emerging leaders of the Illawarra community.

The Tobin Family Award is named in honour of one of the founding members, Ted Tobin OAM who was a significant contributor to the Illawarra Academy of Sport over a period of more than 20 years. He became the first IAS Administrative Director and was recognised for his “can do” attitude, as a major factor in the early successes of the IAS. In 2002, the IAS established the Tobin Family Award in recognition of the Tobin family’s support of the Academy – in particular, the invaluable contribution of Ted Tobin.

“This marks the start of a strong partnership between two parochial Illawarra organisations that want to provide the highest possible support to the emerging talent in the region” said CEO of the IAS, John Armstrong. “The DRB Group Tobin Family Award is the pinnacle of that, offering financial assistance to the prestigious Athlete of the Year to support them as they continue in their sporting pursuits.”

Former winners include current world stage performers in Sally Fitzgibbons, Emma McKeon and Sarah Carli. “We want to ensure that the Illawarra athletes are provided every opportunity to perform on the world stage and could not think of a better association for the DRG Group than support for this award” said Michael Lowe.