Doubell goes back-to-back for Triathlete of the Year 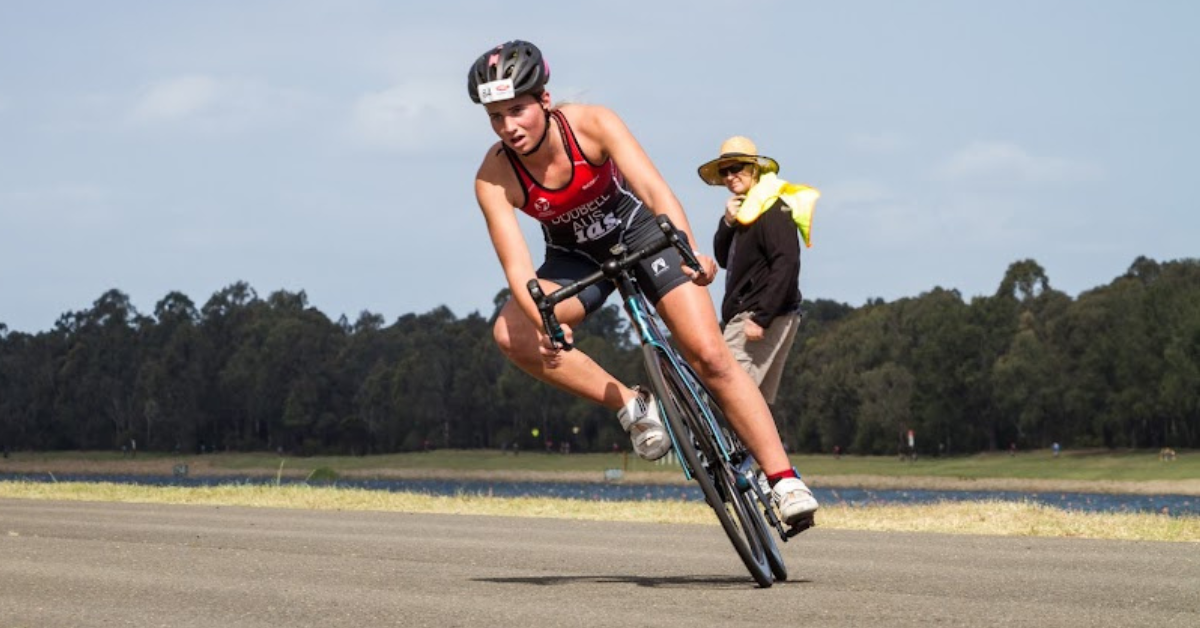 Congratulations to rising star Montana Doubell, announced as the 2021-22 Triathlon Athlete of the Year.

Montana Doubell had a phenomenal season and continued to excel in triathlon, taking out the IAS Triathlete of the Year for a second year in a row.

Montana was selected into the NSW Palladium Youth Mixed Relay Team, one of the highest honours in the sport. Competing against the best youth athletes from the Oceania region, she secured 3rd place in the Youth Female Oceania National Super Sprint.

In only her second year of competing in triathlon, Montana won the trial NSW All Schools Intermediate division (formal All Schools did not go ahead due to floods) and was selected to represent NSW at the Australia All Schools Championships where she placed 8th in the individual race and 2nd in the mixed relay.

“Montana has a fierce will to will and do everything to be the best possible athlete she can be,” Head Coach Ben Bell said.

“She always asks questions and is prepared to challenge herself. As an IAS Captain she has led by example, always encouraging and supporting the squad.”

Montana is a talented all-round athlete, and is also a member of the BluescopeWIN Lonestar program excelling in AFL and Surf Life Saving.

What a year Montana, congratulations!