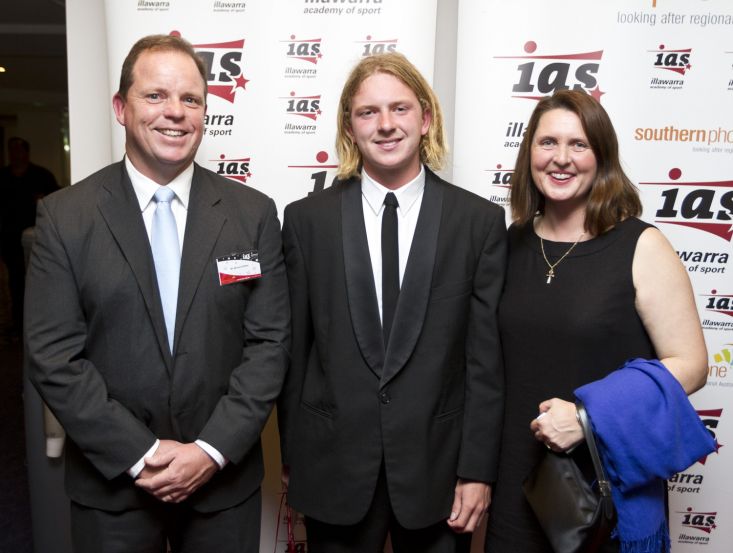 At the recent 2016 ClubsNSW Academy Games, Dolby who was identified and selected to attend the final Hockey NSW Accelerated Athlete Program (AAP) Camp which was held at Sydney Olympic Park on April 21-22. Dolby performed strongly at the AAP Camp, justifying his invitation to attend and subsequently selected in the state team.

IAS General Manager, Shannon Fraser acknowledged the commitment Dolby has made to his development.

These six athletes are now in the NSW State Pathway, with the IAS Southern Phone Hockey Program being a significant vehicle in that process. They now join an exclusive group of athletes that include current kookaburra stars Blake and Kieran Govers, Tristan White, Flynn Ogilvie and Hockeyroos Star Grace Stewart who have progressed through the IAS Program into the State and National pathway and are now representing Australia and inline to represent at the Rio Olympics.