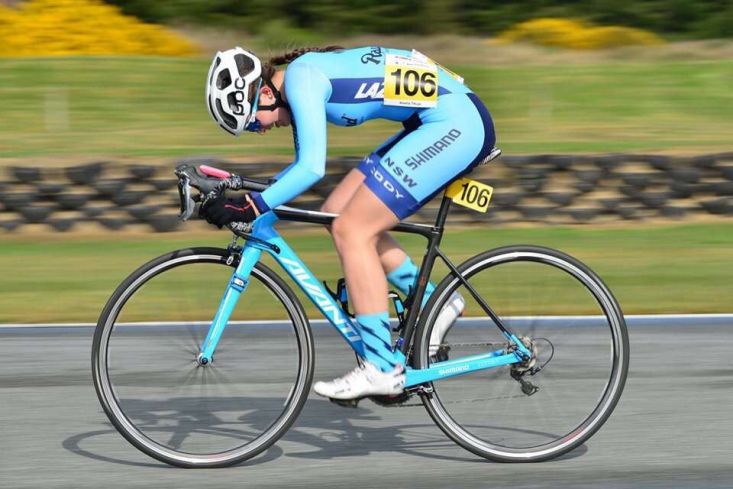 On the 2 October 2019, five Illawarra Academy of Sport Cycling athletes jetted off to New Zealand to ride the famed Southland Yunca Tour, a 6-stage race around Invercargill in New Zealand’s far South. Sarah Cliff, Amelia Trkulja, Emily Strumfin and Tahlia Dole represented the NSW/Rauland Development Team and the fifth IAS rider, Jonah Hamer was part of the NSW boys’ team. In New Zealand, the athletes were greeted with a big field of aggressive, competitive Kiwi riders – who had beating Aussies high on their agenda. The weather added further challenge for the contingent, which on just the first morning alone presented wind, rain, sleet and hail!

The highlights from the tour included:

Sarah Cliff – 3 stage podiums and 7th overall, her best ride being the opening Prologue where she was very close to winning the stage.

Amelia Trkulja – 1 stage podium and 5th overall, her best ride being the criterium where she launched a fantastic sprint for 2nd place.

Emily Strumfin – 1 stage podium and 4th overall, her best ride was the tough second day road race where she was able to escape the bunch and finish 2nd.

Jonah Hamer – best ride was his 8th place in the criterium where he was up against a strong group of Kiwi riders.

Tahlia Dole – 3 stage wins, 3 stage podiums and 2nd overall, her best ride being the criterium where her aggressive tactics got her the win.

All the athletes rode extremely well, making many new mates across the ditch and learning about travelling and competing internationally without their parents. Great work!