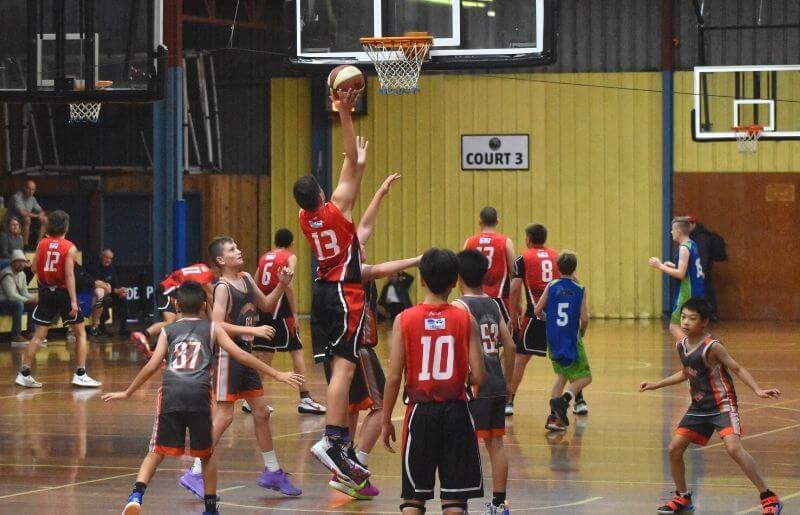 After COVID putting a halt on the 2020 Your Local Club Academy Games, the IAS BluescopeWIN Basketball squad was hungry to get on the court in 2021 and show what two years of training under coaches Tori Forrester, Glen Saville, Maddison Delaney and Georgia Ohrdorf would bring. The squad didn’t disappoint with three of the four teams making the Grand Final.

With the 2021 Basketball competition running across 3 days, the IAS 14 Girls started the weekend with a bang recording a 62-19 win against North Coast Academy of Sport. The 14 Boys had a tough contest and narrowly went down to Hunter Academy of Sport 38-40.

On Saturday morning our teams again showed they are a force to be reckoned with the 16 Boys recording a big Round 1 win of 96-51 against Central Coast Academy of Sport. The 16 Girls battled out another hotly contested match with Hunter, taking bragging rights to win by 1 point on the buzzer.

After the early loss on Friday night, the 14 Boys finished the rounds with 3 wins and 1 loss.

“(On Saturday) we came back hungrier than ever,” 14 Boys athlete, Alec Forbes said. “We worked as a team and our chemistry significantly improved.”

After qualifying in second place on the ladder, the 14 Boys claimed a place in the Grand Final. Despite an up and down match, Hunter pulled away in the second half to win 50-33. Congratulations to the IAS 14 Boys on bringing home the silver medal in their first Academy Games.

The IAS 14 Girls showed they were in red hot form in the rounds, remaining undefeated and earning a place in the Grand Final. After a nail-biting game and despite a particularly impressive performance from Lillian Ragan, ACT took the win 58-54. Well done girls on a great tournament and silver medal!

The Under 16s competition were vying for a berth in the semi-finals, and both IAS Girls and Boys teams earnt their place in the semis are after completing the rounds with two wins and one loss.

The 16 Girls team unfortunately went down to Southern Sports Academy in the semi but are to be highly commended on the determination they showed throughout the weekend, especially after not having many subs and encountering some injuries.

The 16 Boys semi-final against Northern Inland Academy of Sport was tough fought in the first half, before IAS pulled away to a 56-39 win.

In the final match of the weekend, Hunter and IAS matched up for the 16 Boys Grand Final. Each team fought hard, showing that the game was going down to the wire. Hunter managed to get a slight lead on IAS, and narrowly took the win by a mere 3 points.

“A highlight of the weekend was seeing the athletes realise how talented they are, which was really impressive,” Head Coach, Tori Forrester said.

Well done to the basketball squad on an impressive weekend of sportsmanship and skills. Congratulations on bringing home a well-deserved three silver medals. 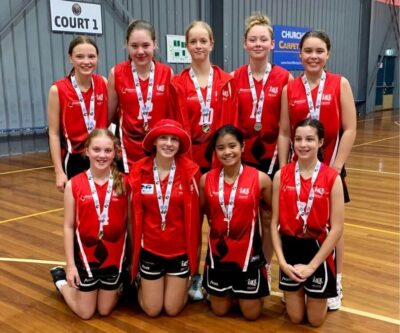 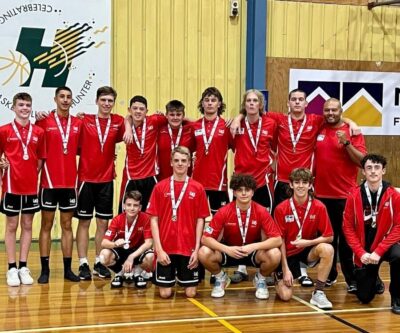