Bancroft named Netballer of the Year 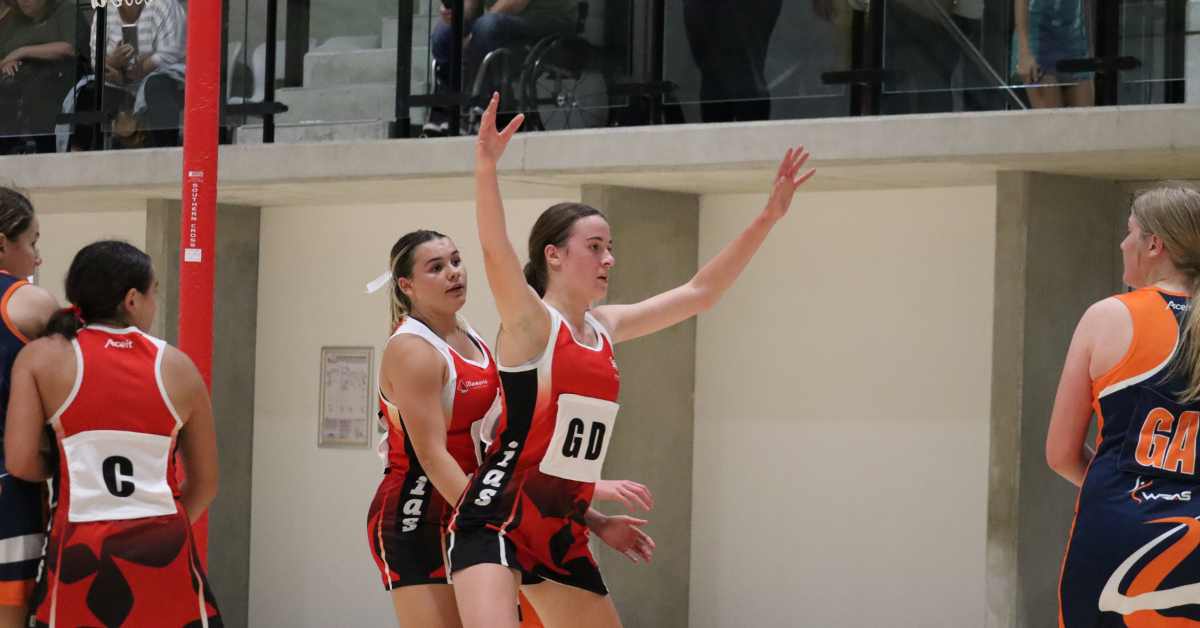 Congratulations to the 2021/22 Netball Athlete of the Year, Lauren Bancroft!

Lauren Bancroft has been a member of the IAS Netball team for three years and was a squad captain in 2022. Lauren is admired for her strong work ethic and leadership qualities.

Lauren represented Illawarra District Netball Association in the Netball NSW Metro League. She was selected in Illawarra’s second team, a fantastic achievement for an 16 year-old athlete competing in an open age competition.

In 2021, Lauren was selected in the NSW CCC U15 Netball team. In 2022, she was made the final stage of the NSW CCC Opens selection as a bottom age athlete.

Lauren’s commitment to the IAS has been outstanding, attending education sessions and volunteering at community service opportunities, like Red Shield Appeal.

Head Coach Ashlee Scofield said, “Lauren’s attitude to her netball is outstanding. She is always willing to ask questions to seek clarification and is often a voice for the other athletes in the squad. She leads by example both on and off the court, committed to assisting her fellow teammates with their own development.”

“Lauren’s commitment to development is to be admired.  She is open and willing to have conversations around her development as an athlete and is continually seeking feedback and using it constructively.”

Well done Lauren on an outstanding year, all the best for the future!