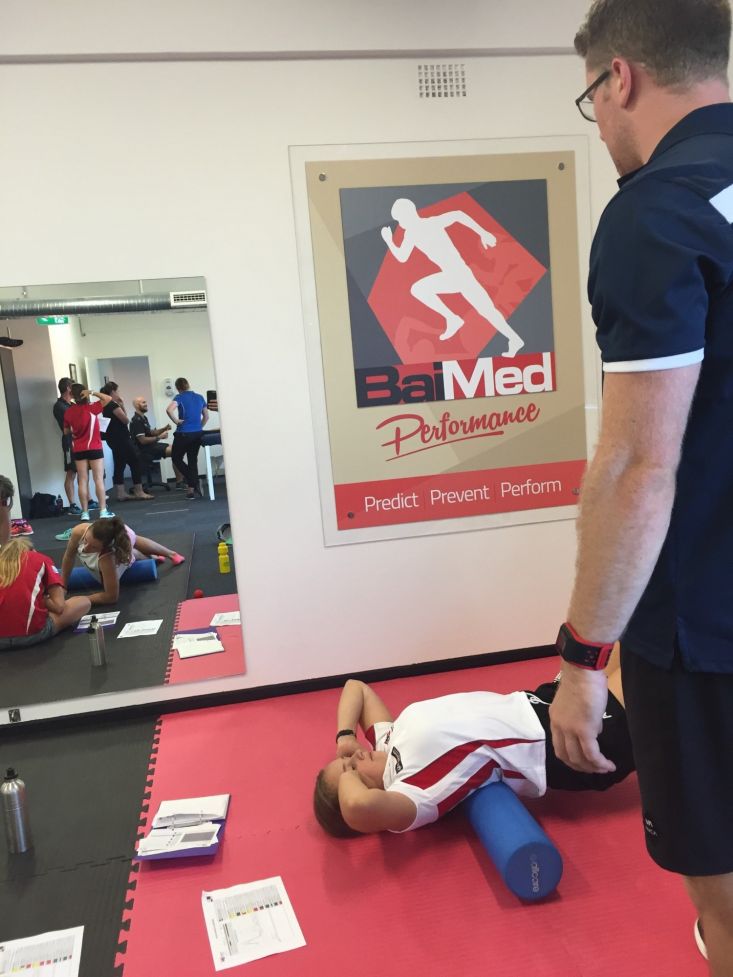 Industry leading Athlete High Performance provider and proud Illawarra business, BaiMed has this week announced the offering of scholarships to local athletes in conjunction with their ongoing partnership with the Illawarra Academy of Sport.

As BaiMed celebrate their 10th Birthday, they are happy to announce a new scholarship program for up and coming local athletes under scholarship with the Academy.

BaiMed pride themselves on their community engagement and supporting the local sporting community through subsided physiotherapy and performance programs.

BaiMed have been a proud partner of the Illawarra Academy of Sport since 2013 and have recently introduced the NEW IAS 3-Tier Physical Performance System exclusive for all IAS Scholarship Athletes.

This System was specifically designed to ensure maximum benefit to IAS Athletes and to work in conjunction with the athlete’s gym membership that they receive from fellow IAS Physical Performance Program Partner Jetts Fitness or their local Council.

There was overwhelming response for the inaugural BaiMed scholarships, BaiMed would like to thank all applicants for their effort and commitment to the new physical performance program. As an official Physical Performance Program Partner to the Illawarra Academy of Sport, BaiMed are pleased to announce the 2017 recipients of the Tier-2 scholarships.

BaiMed Managing Partner Michael Baines was extemely impressed with the calibre of scholarship holders saying “the scholarship recipients have displayed a commitment to their own development having applied themselves to the best of their ability both on the sporting field and in the community while also demonstrating commitment to the BaiMed Athlete Management System”.

“Tier-2 Scholarship Athletes will receive a fully personalised performance program including one on one coaching from our athletic development and strength coaches. In addition they will be working with one of the leading sports physiotherapy teams in the region at BaiMed to achieve their respective sporting goals for 2017”. Baines added

The 2017 BaiMed Scholarship award winners are:

IAS General Manager Shannon Fraser added “the Academy is proud of our affiliation with industry leaders BaiMed and are excited to further support athletes developing in a professional environment that ensures that they succeed both in and out of the sporting arena”.